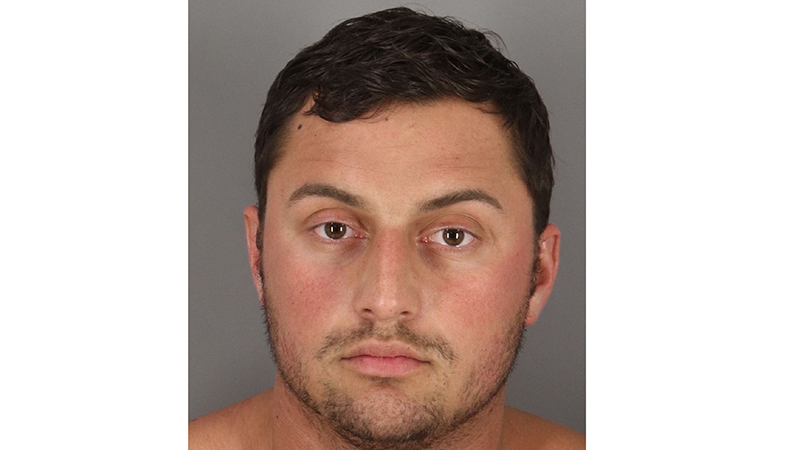 An arrest has been made and manslaughter charges are pending following a violent and deadly crash Thursday evening in Port Arthur.

On Thursday at approximately 7:36 p.m., Port Arthur Police officers were dispatched to the 2600 Block of Texas 82 in reference to a major motor vehicle crash.

The driver of the Dodge was taken to a local hospital for injuries, and a blood search warrant was issued to determine if he was intoxicated at the time of the crash, according to Port Arthur police.

The names of the people involved in the fatal crash are being withheld at this time pending death notifications to their family.

The crash is under investigation by the Port Arthur Police Accident Reconstruction Team and the Criminal Investigations Division.