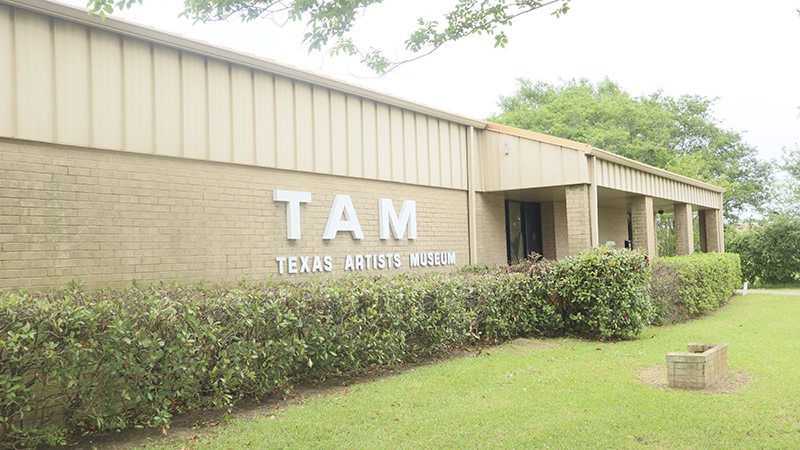 The Port Arthur Health Department, which serves South and Mid Counties, has seen an influx of younger patients following Wednesday’s unanimous vote by the Advisory Committee on Immunization Practices to allow Pfizer COVID vaccines to be given to ages 12 and up.

“Friday was a very busy day,” said Health Department Director Judith Smith. “We actually gave close to 94 (vaccines). Parents are calling and getting their kids’ names on the list.”

Smith understands the fear of experiencing symptoms after a vaccine has prevented people from taking advantage, but said that symptoms typically don’t last long.

“My second one put me down for a day, but it was only that day,” she said.

In addition, older people are having milder (if any) reactions to those who are middle-aged.

“Some of them are a little immuno-comprimsed, so it doesn’t take as much for them to build an immune system,” she said.

Smith said rashes around the arm that occasionally itch have been a common side effect from those that received the vaccine, but that a vaccinated person should not be too worried unless they have a fever of 101 degrees that remains for longer than two days.

“I am supportive of children, ages 12 and up, being able to receive the COVID-19 vaccine,” Superintendent Dr. Mark Porterie said in a written statement late last week. “The PAISD is preparing for all of its students returning to in-person learning on August 11, 2021. I encourage all students and adults, 12 and up, who have not been vaccinated to weigh their options.”

The district has partnered with Gulf Coast Health Center, Inc. to provide a mobile vaccination site for students and parents in the near future.

Students under 18 must have a parent present.

Those who bring their child to the vaccination hub need only their own license. If a parent cannot make it, written consent can be sent with another adult.