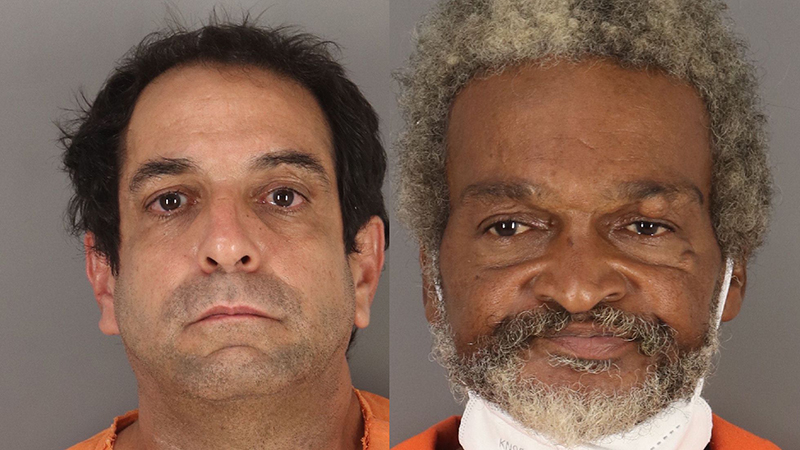 Tomas Jesus Moraida Jr., 52, and Darryl Keith Johnson, 58, were indicted for burglary of a building for an break-in at Midnight Automotive, 824 N. U.S. 69. in Nederland.

Police were called to investigate a burglary of a building on the auto shop property at 3:56 a.m. July 24, according to the affidavit for arrest warrants for the men.

The shop owner told police two men driving a white Ford Crown Victoria broke into his business. The owner provided police with surveillance video of the crime as it occurred.

Police learned the owner of the vehicle was reportedly Moraida, the document read.