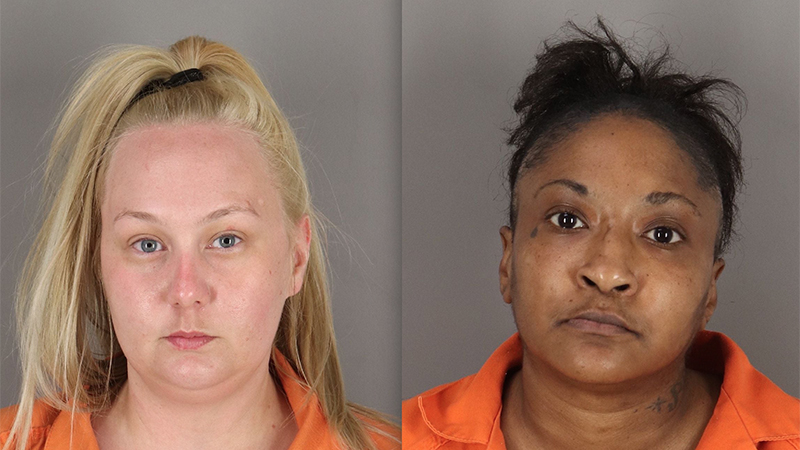 GROVES — Two Houston women who allegedly tried to cash a stolen check were found with numerous identifications and banking instruments.

Gulf Credit Union alerted the Groves Police Department Tuesday in reference to a forgery in progress, according to a release by Groves police.

Officers were notified a female was in the drive-thru attempting to pass a check that had been reported stolen earlier in the week. Patrol officers arrived shortly after and were able to conduct a traffic stop on the vehicle.

During the investigation, it was found that the driver, Tomitria Dixon, 42, from Houston and the passenger, Megan Hallisey, 32, also from Houston, were in possession of numerous identifications, check books, credit cards and social security cards that were confirmed stolen, the department said.

Most of the items were stolen from the greater Houston area.

Groves PD offered thanks to the quick and diligent efforts taken by employees at Gulf Credit Union to help solve this crime.

Dixon and Hallisey were arrested and charged with felony fraudulent use or possession of identifying information.

As of Friday afternoon, Dixon remained in the Jefferson County Correctional Facility on a $30,000 bond for a charge of forgery.