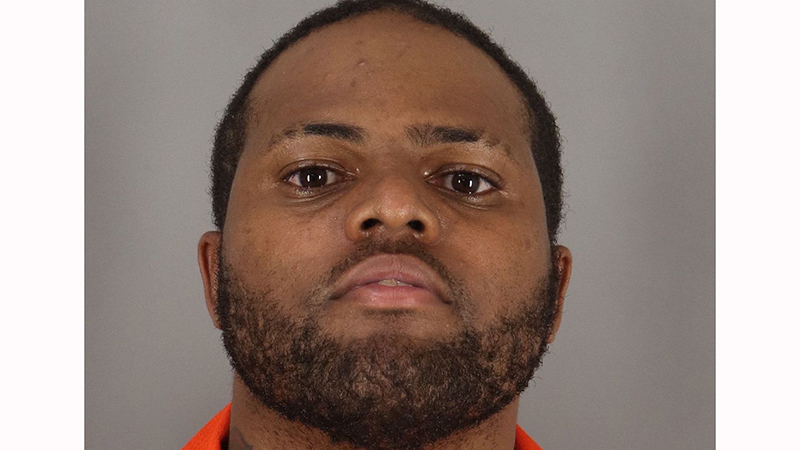 A Port Arthur man was indicted this week for allegedly breaking the jaw of a man while his car was being repossessed.

Matthew Pete, 21, was indicted by a Jefferson County grand jury on a charge of aggravated assault for the March 31 altercation.

Beaumont Police were called to the 2200 block of West Cardinal Drive, where a woman and her boss had repossessed a Chevrolet Impala belonging to Pete.

The Port Arthur man was reportedly following the man and woman who repossessed his car. The male stopped on Cardinal Drive to allow Pete to get his personal belongings from the car. The husband of the woman involved in the repossession had went to the location, because of the repossession, according to the probable cause affidavit, and was allegedly struck numerous times with a closed fist until the victim lost consciousness.

The victim was treated at Baptist Hospital and sustained a fractured jaw from the assault. He gave a statement to police saying he wanted to press charges.

An arrest warrant was signed April 14 for Pete for aggravated assault, a second degree felony.

Pete is currently not listed on the Jefferson County Correctional Facility’s inmate roster.