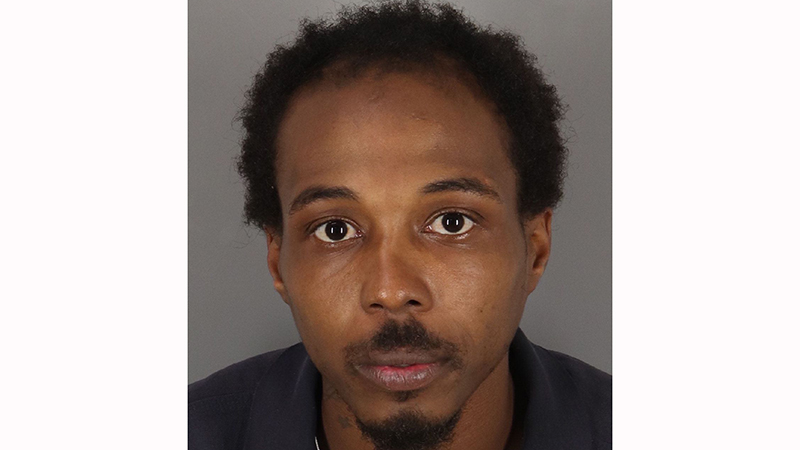 PORT NECHES — A local man previously arrested for stealing a truck in Port Neches reportedly returned to the scene looking for the backpack he left in the vehicle.

When he couldn’t find his belongings he allegedly took two hoverboards and a hoodie, instead, before being confronted by police and the homeowner, authorities said.

A woman called police at approximately 2:30 p.m. May 6 when she didn’t recognize the people knocking at her door in the 1700 block of Llano Street.

The strangers, a man and a woman, began to rifle through belongings in the covered driveway as the victim called her husband, Lemoine said.

The husband arrived at the same time police were arriving and blocked the strangers’ vehicle in the driveway.

Port Neches Police Chief Paul Lemoine said officers recognized the male from an incident that reportedly occurred at RiverFest the weekend of May 1.

The male, identified as Landon Green, 29, of Port Arthur, was previously arrested for stealing the truck at the house he was located at on May 6. Lemoine said the man claimed to have left personal items in the truck when he stole it and was there to retrieve the items. When he couldn’t find the items he reportedly decided to take other items instead.

Since he didn’t make entry into a building, he was charged with theft. A female with him at the time was questioned and released. Green was arrested for the theft charges.

He is now in the Jefferson County Correctional facility on unrelated charges.