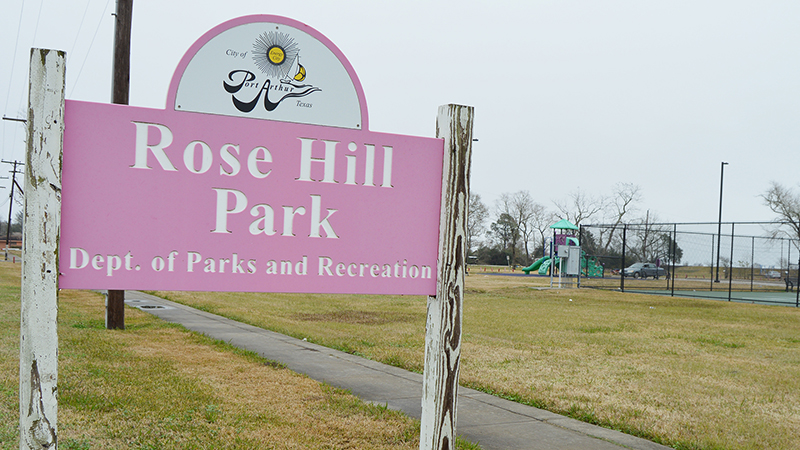 In pretty clear fashion (77.8 percent of the vote), local residents approved a $3 million funding shot in the arm to the city’s parks and recreation department.

Now the real work begins, because there is no real plan in place for what to do with the money. As of right now, we only have a plan to make a plan.

That’s not written as a bad thing, just a fact as to where we are in the process. And to fair, Port Arthur Parks and Recreation Director Chandra Alpough told Port Arthur Newsmedia this week the funds wouldn’t be ready until Oct. 1.

The clock is now ticking, and we all have a part to play.

It starts with Port Arthur administrators, who must combine public input and logistical facts to develop an overhaul strategy for Adams Park, Rose Hill Park and the Senior Citizens Center.

That overhaul must detail where each bit of the $3 million is being used to improve the quality of life for local residents while also offering a springboard for economic development.

Just as important as the overhaul plan is the need to provide a timeline, allowing an anxious public to track the progress of their tax dollars in action.

Little is ever accomplished without oversight, so the next group with an important role in this development is the Port Arthur City Council.

This group of seven city representatives are uniquely positioned to demand benchmarks are established and, more importantly, that those benchmarks are met at every stage.

If our department heads and top adminstrators know they are being held publicly accountable for the work of the people, we all stand a much better chance of enjoying a quality-of-life improvement that $3 million in taxpayer funding can provide.

Finally, the last group of people with a needed role to play in all this are the residents of Port Arthur.

By calling and communicating specific questions about this parks and recreation project with our elected city council members, we’re more likely to see the accountability and results everyone desires.

It’s clear there is a strong consensus that Port Arthur believes an upgraded Rosehill Park, Adams Park and senior center would benefit the lives of generations to come. Now is the time to make it a reality.

A cynical take on this might warn to be careful for what you wish because you just might get it. In this case, a more positive outlook simply takes into account the realities of the situation.

City government, elected leaders and the community as a whole just made a $3 million commitment to improve local parks and community recreation.

If done right, the results will serve us all for many years to come.

However, promises of new fields, extra walking trails, enhanced recreation, improved lighting and greater enjoyment are so bold they can deviate from reality.

We must not forget that we have to actively plan and work for their eventual achievements.