PORT NECHES — Several pieces of property in Port Neches will get a new life by either structure repair or structure demolition.

A dilapidated home at 102 Pecan St. was up for violation of city ordinances with the choices being rehabilitation or condemnation and demolition, but a last-minute purchase by Jewel Cole and husband Cory with CFSL Enterprises changed the path to a positive. 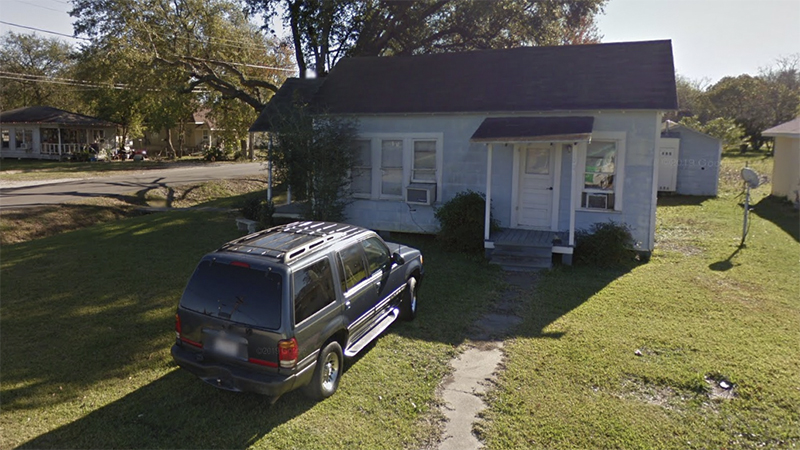 The city council has given the business 120 days to rehab the property. The Coles’ plan to bring the property up to code, remodel it and “flip” it.

They previously did similar work with a piece of property in the 1400 block of Llano Street, Fore explained during the public hearing portion of Thursday’s city council meeting.

“We buy like the worst houses ever and turn them into the best house on the street,” Jewel Cole said. “We did that one on Llano that was condemned before.”

According to information from the city, the house had deteriorated and was unoccupied.

Councilman Robert Arnold said he is pleased someone would rehabilitate the home, bring it to a livable condition and put the property back on the market.

“I can’t think of anything better,” Arnold said.

A piece of property at 106 Oak St. was also up for a demolition hearing due to the condition of the single-family house.

Turner isn’t new to the game either. He has purchased approximately 24 lots in the city, completed approximately eight new homes and has two under construction, Fore said.

The home at 910 Montrose St. is set for demolition and did not have a last minute saving grace.

City documents show the property has a number of liens and the owners are behind on property taxes.   Utilities have been disconnected since on or before 2011 and the house is unoccupied.

Letters with orders to demo the structure and clear the land of all debris were sent to the property owners, according to the city, but the owners did not comply.

The owners now have 30 days to demo the house and clear the land, per city council decision. If they do not do this themselves, the city takes the responsibility and liens will be filed against the property.

The District was created in 2017 through the legislative process. It has a board consisting of seven members who serve two-year terms. Bradley, Levingston and Hebert’s terms were to expire on June 1 and the three expressed interest in remaining on the board for another two-year term that would expire on June 1, 2023.