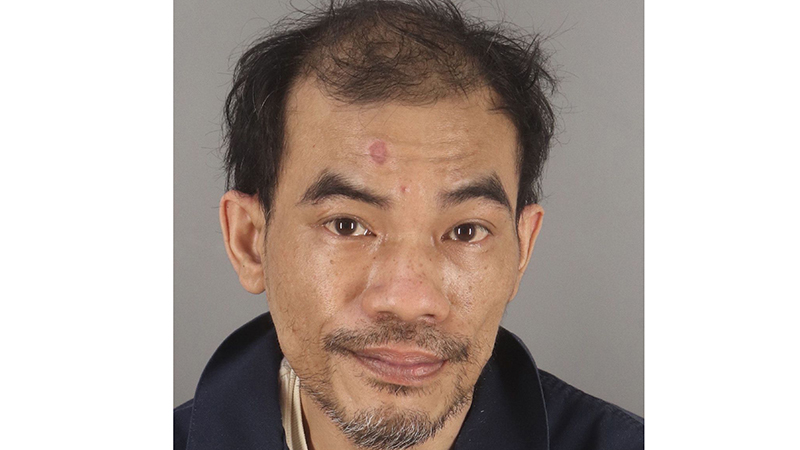 A Groves man accused of robbing and pistol-whipping an 81-year-old man in his apartment complex was indicted for aggravated assault this week.

Groves Police were called to Beverly Place Apartments, 5307 Gulfway Drive, in reference to a robbery. The victim, who spoke Vietnamese, told an officer who is fluent in the language that he was sleeping when he awoke to a masked man who threatened him with a gun and demanded money, according to the probable cause affidavit.

During the altercation the robber spoke Vietnamese to the man.

There was a struggle inside and outside of the bedroom and the victim was struck multiple times in his face with a handgun.

The elderly man fell down and told police he saw the gunman go into his bedroom then flee the apartment. The victim reportedly followed the gunman and saw him enter another apartment.

The affidavit stated the victim knew of the family who lives in the apartment and one of the occupants had asked him for money prior to the robbery to which he refused.

This person, police said, wore matching clothing to the person who robbed the man and video surveillance reportedly showed the suspect in front of the victim’s apartment twice before the robbery.

In addition, the victim stated his wallet was stolen during the crime.

Police spoke with several people at an apartment, one of which police alleged was the same person as was seen in front of the victim’s apartment on surveillance.

The suspect denied any knowledge or involvement in the assault and allegedly indicated he would have his mother speak with the “old man” and have charges dropped.

The affidavit stated no officers gave details of the victim to the suspect at this point.

Aggravated robbery is a first-degree felony.