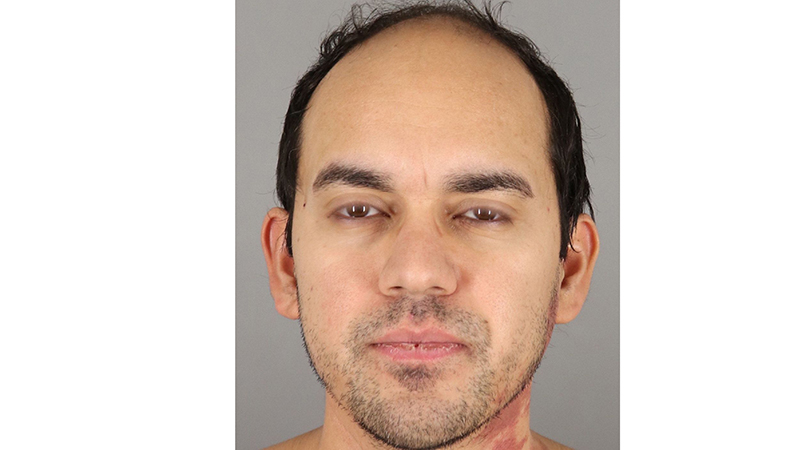 A Nederland man jailed for allegedly punching a 65-year-old man in the face at a local pizza restaurant was indicted on the charge this week.

Richard Davis Dilworth, 36, was indicted by a Jefferson County grand jury for the April 14 incident.

Nederland Police were called to Mazzio’s at 3028 FM 365 for an assault and while en route were notified the suspect was fleeing on foot and being chased by a witness, according to the probable cause affidavit.

Officers located a man in the 100 block of Hilldale they believed to have been involved in the altercation but the man, identified as Dilworth, was reportedly uncooperative.

The alleged suspect was bleeding profusely from his right hand and was taken by ambulance to the Medical Center of Southeast Texas.

Officers went to Mazzio’s, where witnesses gave a description of the assailant saying he approached a senior citizen and began yelling at him. The victim asked the man to back away and that’s when, according to the document, the assailant punched the victim in the face. The punches caused the man to fall backwards and land on the concrete.

The victim suffered a severe laceration on the back of his head as a result of the assault.

The assault reportedly continued with the suspect on top of the victim continuing the assault until a witness forcibly removed the assailant, the document stated.

Besides the laceration on his head, the victim also had a busted nose, busted lip and busted elbow with large amounts of blood coming from those areas. He was brought to Christus Hospital St. Elizabeth in Beaumont for treatment.

While at the Port Arthur hospital, Dilworth was reportedly combative with personnel there and refused medical care.

He was brought to the Jefferson County Correctional Facility, where he remains. Bond is set at $150,000 for injury to an elderly individual.