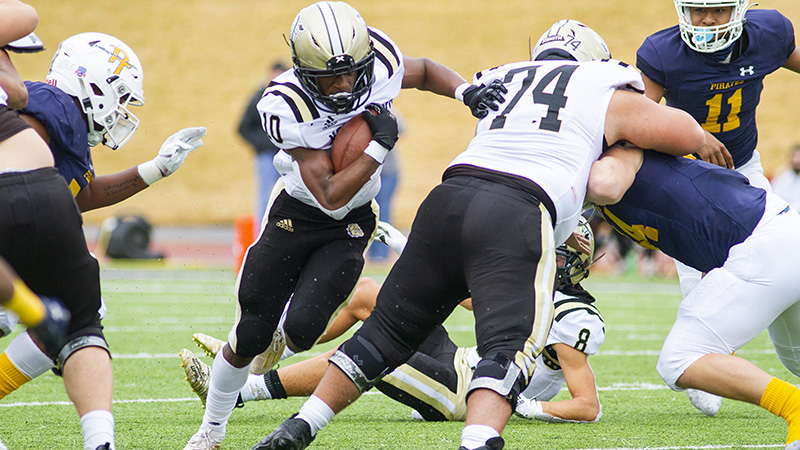 A total of 19 players from the area were selected to participate in the 2021 All-Star Classic next month. The showcase features nearly 200 graduating seniors each year.

The Southeast Texas Coaches Association announced the coaches and teams this week to participate in the 6th annual event.

The all-star baseball and softball games will be held June 16 at 5 p.m. at Barbers Hill High School.

The all-star volleyball game and girls and boys all-star games will be held at East Chambers High School at 4:30 p.m. June 17.

The all-star football game will be at Beaumont Memorial Stadium at 7 p.m. June 18.

Nederland leads all area teams with 11 players selected, followed by Memorial and Port Neches-Groves with four a piece. All local players will play for the East team in their respective sports.

For the Bulldogs, Alyssa Collazo will suit up for the softball team. Rene Cunningham will play for the baseball team. Rylee Bolser was selected for volleyball. Tyler Jackson and Joseph Gipson will play in the basketball game.

Nederland head coach and athletic director Monte Barrow said he his is proud of the Bulldogs that were selected.

“We’ve always felt blessed for the high-character kids that we have and the fact that you have those type of kids that are athletic, too,” he said. “We are so blessed to have the great young people that we get to work with every day.”

Barrow said he is happy members of the football team that made it to the third round of the playoffs get to play together one more time.

“They get to go play with guys that they know or played against,” he said. “They’ll get to think back to that last game against Marshall and remember that feeling. Some of them probably thought they wouldn’t get to put the pads on again and they get that chance. To see some of them get to do that again will be pretty special.”

Thomas Reinholt and Ryan Sosa will represent PNG at the all-star baseball game.

The Indians’ Lydia Garza and Kenneth Muller were selected for the volleyball and basketball all-star games, respectively.

Bobby Locke, former president for SETCA, said he is happy for all athletes selected.

“We send out sheets to all of the (athletic directors) to give to their coaches to ask for nominations,” Locke said. “They send their nominations back, and the coaches of the all-star teams select the players.” 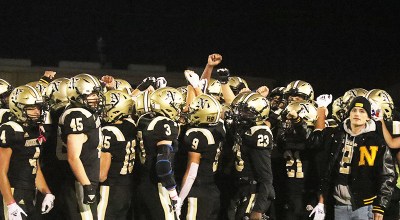 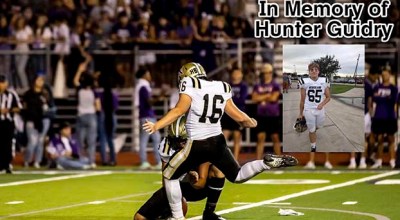