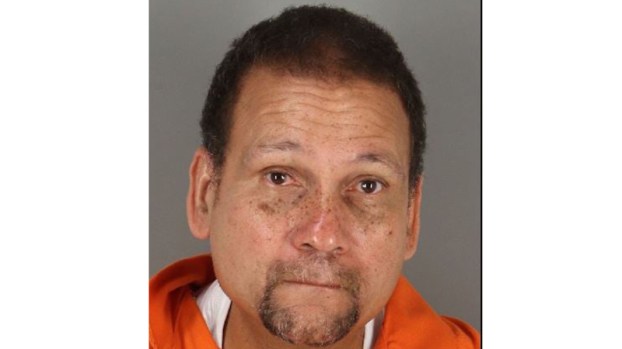 PAPD: $4K in crack seized, arrest made in Port Arthur

The Port Arthur Narcotics and Guns Unit assisted by Port Arthur SWAT executed a search warrant in the 1700 block of 15th Street Friday for the possible discovery of crack cocaine. 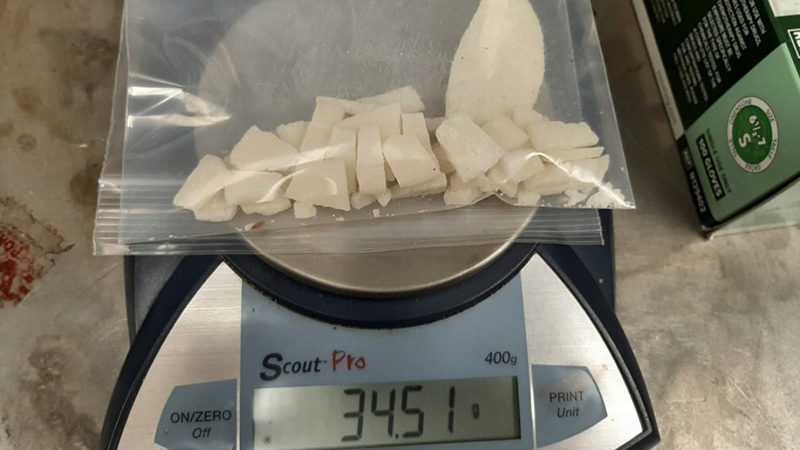 Port Arthur Police released this photo of drugs seized from a Friday bust.

The house was occupied by 56-year-old Peter Andrew Trail, who was subsequently arrested for delivery of controlled substance penalty group 1.

This amount has an estimated street value of over $4,000, according to authorities.

A Port Arthur woman who reportedly tied her elderly mother to an ab machine, causing injury was indicted by a... read more