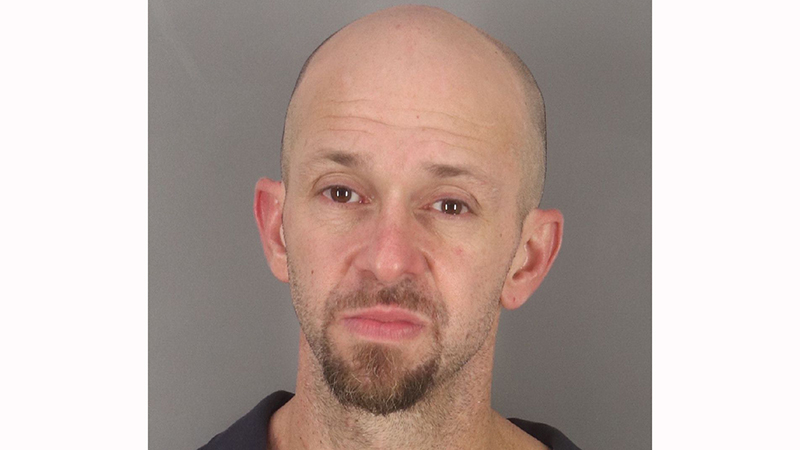 A Mississippi man housed in an isolation cell a the county jail last month reportedly attempted to escape by climbing through a hole in the ceiling and refused to come out until chemical irritants were introduced.

Bobby DeWayne Smith, 41, of Richton, Mississippi, was indicted this week by a Jefferson County grand jury for the April 9 charge of attempted escape.

Smith was arrested some time after midnight April 9 on charges of driving a 2011 Audi reportedly stolen from Alabama, then fleeing Beaumont Police in a vehicle then on foot.

He was also indicted on the charge of unauthorized use of a vehicle.

According to the probable cause affidavit, Smith “had created problems” and was placed in an isolation cell approximately 5’ by 8’ with a solid door and window for viewing. Inside the cell is a partition blocking the view of the toilet.

About 12 hours after his arrest a corrections officer checked the cell — the document does not state if this was the first time he was checked on or a subsequent check — and noted Smith was not inside the cell. Officers found a hole in the ceiling above the toilet, out of view of where the corrections staff can visually inspect the cell from the window of the cell door.

But the walls of the cell extend up to the roof and the inmate was not able to escape from the facility.

The document stated that when found, Smith allegedly made statements to self-harm and refused to come out of the ceiling until chemical irritants were introduced.

Some common chemical irritants are tear gas and pepper spray, though the document did not state which was used.

The man did come out of the ceiling and reportedly made statements he was facing a life sentence for an aggravated assault but when his criminal history was reviewed there was no such charge.