Nederland Mother of the Year Jenny Holyfield celebrated by community 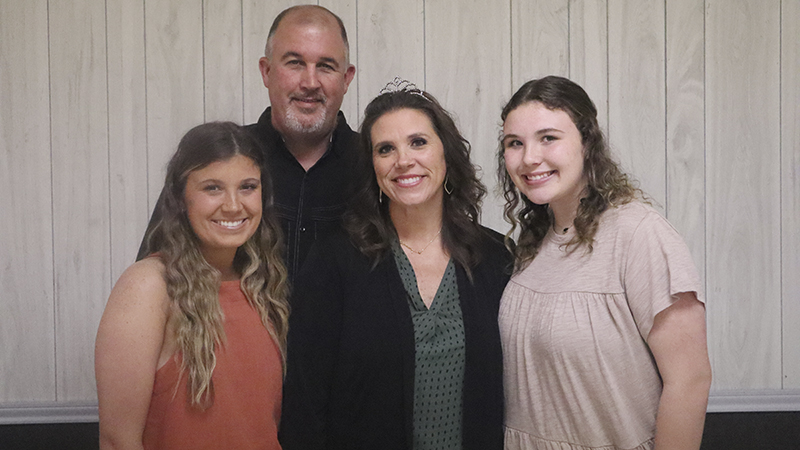 Last year, Jenny Holyfield was surprised when members of the Nederland Chamber of Commerce showed up at her job at the NISD administration building to announce she had been named the Mother of the Year.

However, due to the pandemic, Holyfield was not able to enjoy the usual rituals of the title.

The chamber changed that this week by hosting an event at the Knights of Columbus to celebrate Holyfield among friends and family.

“We had five letters submitted for her,” chamber CEO Dianna LaBorde said. “We were supposed to have the event last May. We were still able to bring her flowers and surprise her. We didn’t get to do the parade or anything. The committee got together this year and decided to honor her again this year since she lost out on everything.” 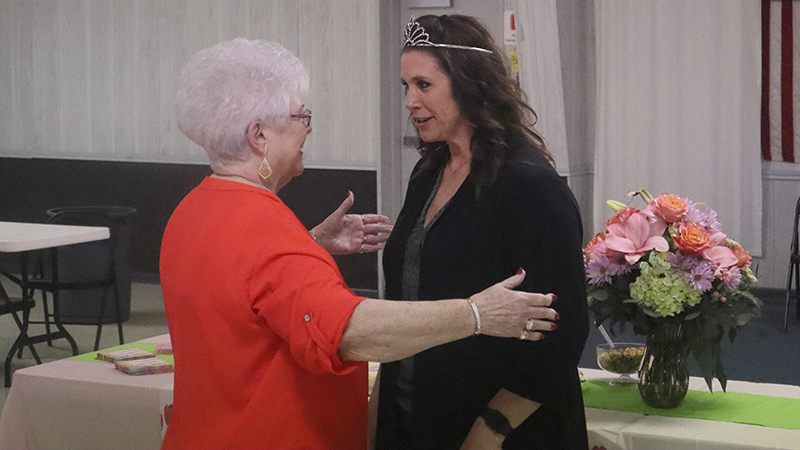 Holyfield’s children wrote letters recommending her. She said she did not get to read the letters until several months after she was announced.

“I was very pleased,” she said. “It was overwhelming to me, really. I didn’t expect it. Some of them were from different friends of mine, and I didn’t even know how they felt. Nobody talks about that. I was excited and, at the same time, I wanted to cry. It was a lot of different emotions.”

“She does it all,” LaBorde said. “She works and attends every sports event her kids were in in high school. She never missed a game or anything for her, even though she was often running from one place to the next.”