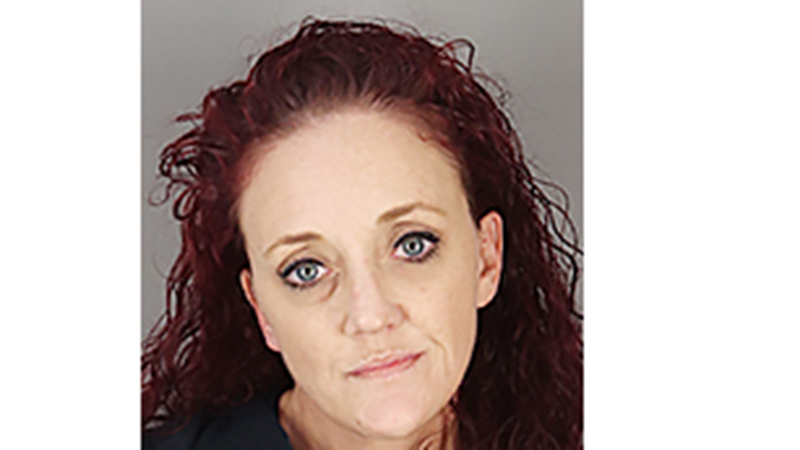 A local woman was sentenced to more than 12 years in jail today following her arrest last year for possessing a pound of methamphetamine in her Nederland home.

Beck was indicted by a federal grand jury on Nov. 4 and charged with drug trafficking violations.

“Cases like this that partner local and federal law enforcement resources significantly interrupt the destructive flow of methamphetamine into our local communities,” Ganjei said.

The Jefferson County Sheriff’s Office and U.S. Drug Enforcement Administration investigated the case, which was and prosecuted by Assistant U.S. Attorney John B. Ross.

Beck was first arrested with her boyfriend following the search of her home in the 1500 block of South 27th Street.

More than a pound of meth with a street value of $19,500 was found along with a small amount of suspected marijuana and a large assortment of drug paraphernalia, according to Capt. Crystal Holmes, public information officer with the JCSO.

Detectives also recovered checks, credit cards and other personal documents they believe was stolen from victims in Jefferson and Chambers counties.

In addition, they were also in possession of equipment used to produce fraudulent documents by using the victim’s personal information for monetary gain.

The Nederland and Port Neches police departments assisted with the JCSO Narcotics Division with the investigation.