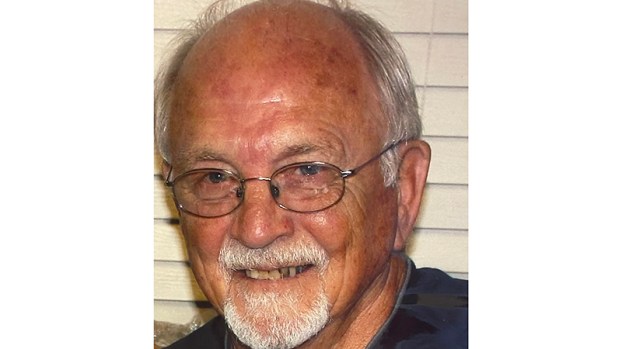 Graveside service will be held at 11:00 a.m., Thursday, May 6, 2021, at Resthaven Cemetery in Silsbee. Officiating
will be Keith and Kevin VanDorn.

Born in Jasper, Texas, on September 15, 1932, he was the son of Mercial Ziess Smith Sr. and Mattie Lou
“Fillyaw” Smith.

Carl attended and graduated from Jasper High School and played for the Bulldog Baseball team,
who he continued to follow for the remainder of his life.

Carl served his country bravely in the U.S. Army during the Korean War.

He loved his job at Texaco as an Inspector for over 30 years.

Carl enjoyed hunting, mostly in East Texas but he did make some trips to West Texas.

In his later years you could often find him reading a Western Book on his iPad.

He was a great person, and will be deeply missed by his family and friends.