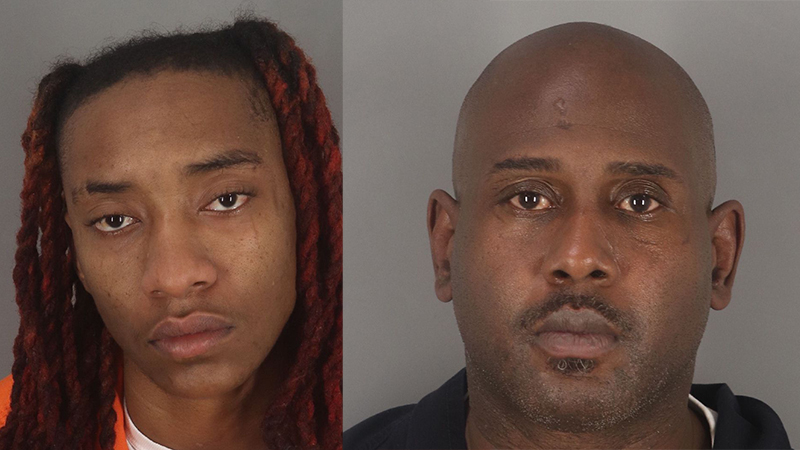 Hiding contraband in or near a body cavity isn’t a new trend, but it is something three area people were indicted for this week.

In separate cases, a woman and two men hid drugs and a firearm in or near specific areas of their body that were discovered when they were booked into jail.

Akilia Jameka Bell, 28, of Beaumont was indicted for prohibited substances in a correctional facility for a March 4 incident.

Bell was reportedly a passenger in a car that ran a flashing red light at the intersection of Washington and Houston, according to the probable cause affidavit.

She was arrested because she had an active warrant.

Jail staff later contacted the arresting officer, saying they found a clear plastic baggie with what appeared to be synthetic marijuana in her vagina.

The suspected drug weighed 0.810 ounces, which was taken to the police station and logged in to property as evidence.

She has since bonded out of jail.

Todd Everett Smith, 48, of Beaumont was indicted for prohibited substances in a correctional facility for an incident that occurred Feb. 21.

Beaumont Police patrolling in the area of Regency Inn, 3715 College St., reportedly saw a vehicle parked in the rear corner of the parking lot. A check on the plate showed the owner, Smith, had an active warrant for his arrest.

Police learned what room he was in and arrested him there.

Smith denied having anything illegal on his him but when he got to the jail, staff allegedly found a clear pipe with residue and small, clear plastic baggie with methamphetamine under his testicles.

He remains in the Jefferson County Correctional Facility on bonds totaling $35,150.

Richard Rideaux, 20, of Beaumont was indicted for prohibited substance/item in a correctional facility for a Feb. 12 incident where police say he hid a firearm under his genitals.

Beaumont Police had stopped a vehicle for a traffic violation in which Rideaux was a back seat passenger.

A baby bottle with suspected codeine cough syrup was found. Since none of the other occupants of the vehicle answered questions about the drug or claimed possession and because the bottle was near Smith, he was arrested for possession of a dangerous drug, according to the probable cause affidavit.

On the way to the jail, he reportedly denied having anything illegal on his person. Then a jail staff member allegedly found a .40 caliber Taurus under his genitals.

A mug shot of Rideaux is not available at this time.