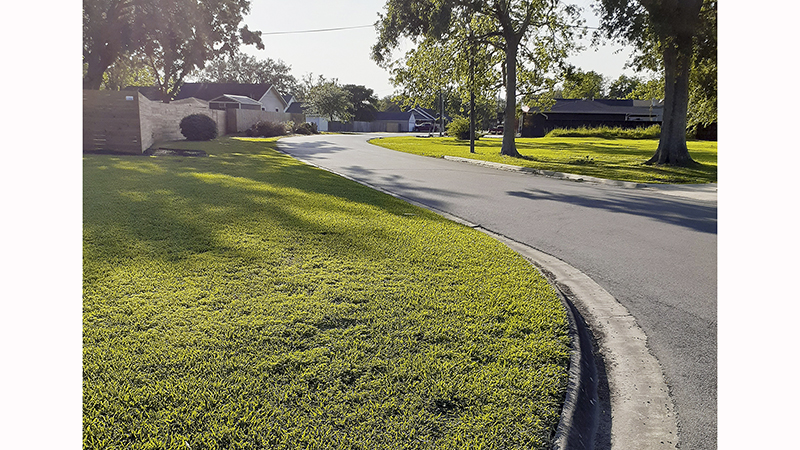 NEDERLAND — Motorists are going to have to slow down when traveling on a curvy road running south from Nederland Avenue.

The speed limit is being reduced from 30 to 25 miles per hour on South 14th Street between Nederland Avenue and Avenue H.

City leaders say the action does not set a precedent for reductions across all neighborhoods, but is a specific response to community concerns for safety. 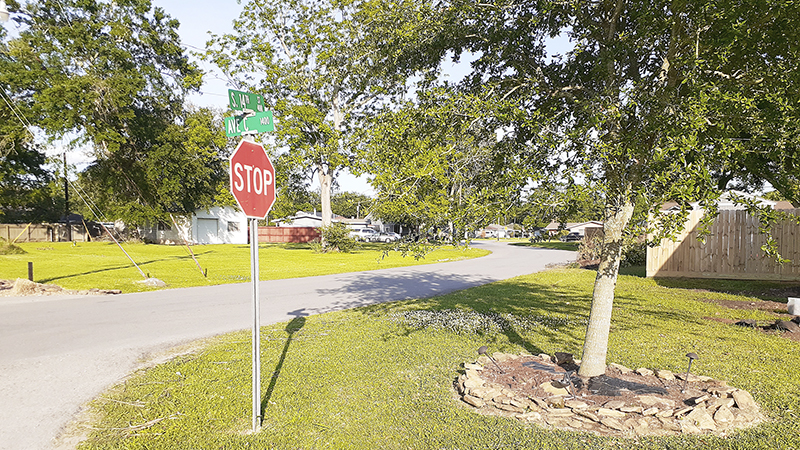 The speed limit along South 14th Street between Nederland Avenue and Avenue H will be reduced from 30 to 25 miles per hour by the end of May. (Stephen Hemelt/The News)

Police Chief Gary Porter said the main problem is the 30 mph speed limit is too high, because routine increases over the limit put neighborhood residents in jeopardy.

“When you look at people driving 33 or 34 mph, that’s really too fast to go down there,” he said. “With the speed limit at 30 mph, most officers are not going to cite somebody going three or four miles over the speed limit, and I agree with that.”

Porter said his department’s investigation indicates there aren’t many people traveling the road at speeds of 40 mph and above.

He anticipates a reduction in the speed limit to 25 would significantly reduce the amount of vehicles traveling through the area at 30 mph or above.

“It has a lot to do with the amount of traffic that we are seeing versus when that street was constructed,” Porter said. “People are using it as a cut-through street as a potentially more attractive path than South 14th Street to stay off Twin City Highway.”

City Manager Chris Duque said numerous complaints led to the issue going before the city council with a recommendation by the police chief to reduce the speed limit.

The Nederland City Council approved the reduction this week.

Duque said the reduction does not require an official traffic study.

It becomes official after publication of the ordinance and installation of new signage.

Duque said that should be complete by the end of May.

During city council discussion this week, Duque said State Rep. Celia Israel was working to pass a statewide bill calling for the majority of Texas neighborhood streets to reduce their speed limit from 30 mph to 25 mph.

According to the Austin American-Statesman, Israel (D-Austin) is hoping the third time is a charm for her bill.

The Statesman’s report said Israel believes her latest effort, House Bill 442, would meet a different fate than her last two tries. Despite wide support last session, an identical bill failed to come to a floor vote after making it out of the House’s Transportation Committee in 2019’s session.