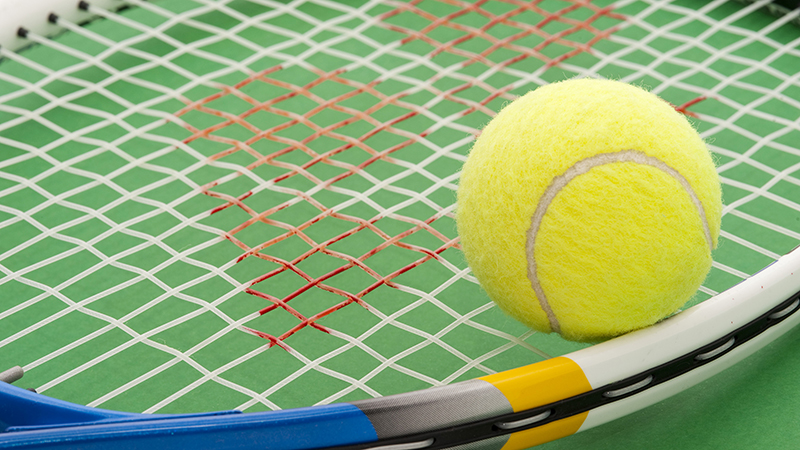 Lamar University’s run through the Southland Conference Championships came to a heartbreaking end Monday afternoon against fourth-seeded Texas A&M-Corpus Christi. The Islanders topped LU 4-0 at the Beaumont Municipal Tennis Complex to advance to the NCAA Championships.
“I could not be prouder of this team,” said LU head coach David Wong. “I don’t think there is anything more that anyone could’ve asked of these young ladies. No matter the situation, they just continued to fight. Not to take anything way from Texas A&M-Corpus Christi, because they have a very talented team and deserved to win, but I think we simply ran out of gas today.
“I simply don’t have the words to accurately express the effort this team put fourth this week. I’m sorry for them that it had to end,” added Wong.
It was a tough situation for the Cardinals as they entered the day having played two long, physically and emotionally draining matches that came down to the wire. Both of LU previous matches lasted a minimum of four hours each, while Texas A&M-Corpus Christi entered the day with two matches that totaled barely four hours combined.
The Islanders took the opening lead of the match with victories at the Nos. 2 and 3 doubles positions. A&M-Corpus Christi held the momentum in singles and then picked up first-set wins on all six courts. The first match to finish came at No. 2 singles as A&M-Corpus Christi’s Camille Townsend defeated Elena Rodriguez, 6-0, 6-4, to give the Islanders a 2-0 advantage.
Senior Bianca Vitale was down a set on court No. 1 but battled back to take a 3-2 lead in the second. Unfortunately, Vitale would not have the opportunity to finish her match as the Islanders closed out the tournament with consecutive wins on courts 3 and 4 for the final score.
The Cardinals close out the year with a 10-8 (.556) overall record.