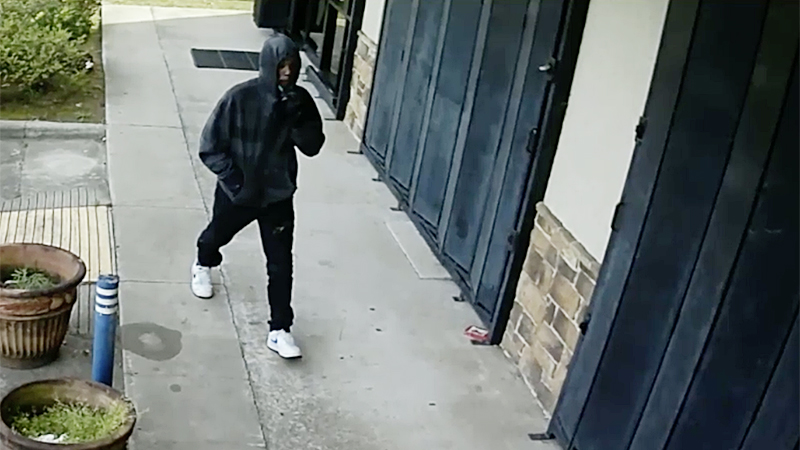 Port Arthur Police released this image of a man who robbed a local game room on Monday. (Courtesy of PAPD)

Miscommunication from the Port Arthur Police Department led to the false announcement of a local man being charged with armed robbery.

The 65-year-old Port Arthur man was stopped by police Monday and arrested on outstanding warrants but was not involved in the armed robbery of Golden Coin Game Room Monday morning at 10:21 a.m., officials said.

Deputy Chief Reid Rowe said the man was stopped and arrested for the warrants and there was a brief time police thought he might be involved in the armed robbery. 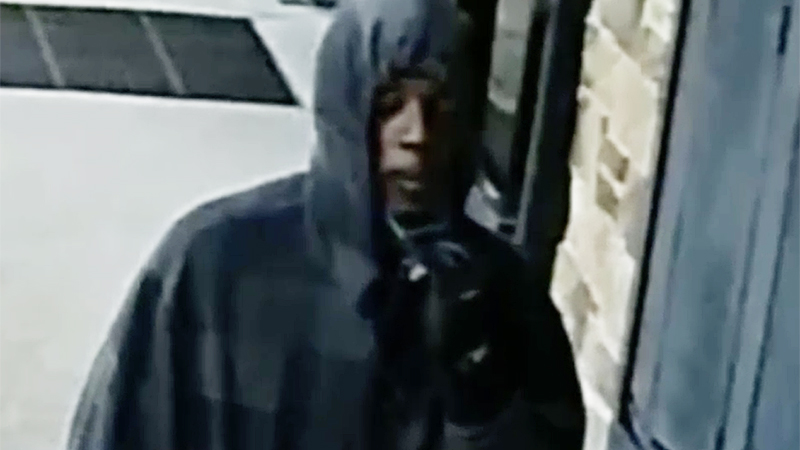 Preliminary investigation revealed a man with a handgun entered the game room at 3900 Gulfway Drive and demanded money from a person.

At 2 p.m. Monday PAPD sent out a press release saying the man was arrested on the aggravated robbery charge and outstanding warrants.

By this time the man’s name and photo were released to media.

Approximately two and-a-half hours later, media was notified of the miscommunication and that the man was not a suspect in the robbery nor had he been charged with the robbery.

Police are still searching for the person who robbed the game room.

Rowe said police are searching for one suspect, adding the gunman entered the store and robbed a clerk during the altercation before leaving.

An employee with the business declined to comment when approached by Port Arthur Newsmedia.

If you know the gunman’s identity or have any other information, call Port Arthur Police at 409-983-8600 or Crime Stoppers of SETX at 409-833-TIPS (8477). You won’t be asked your name and may be eligible for a CASH reward. You can also make an anonymous tip to Crime Stoppers by downloading the P3 Tips app on a smartphone. 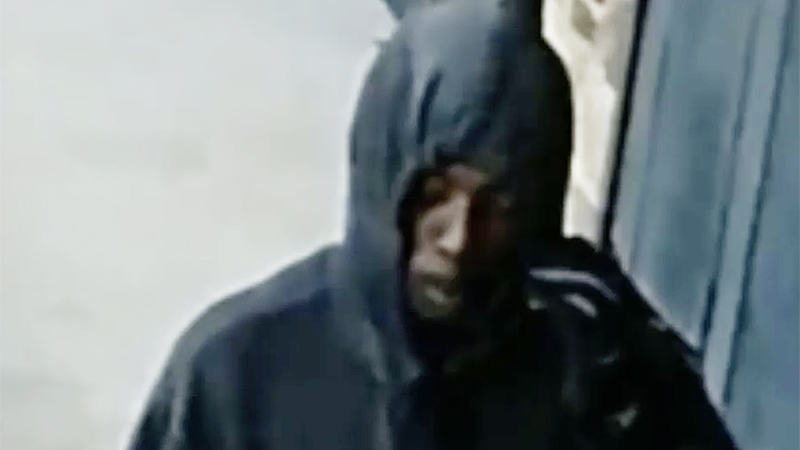