PAPD: Port Arthur man arrested after armed robbery is no longer a suspect 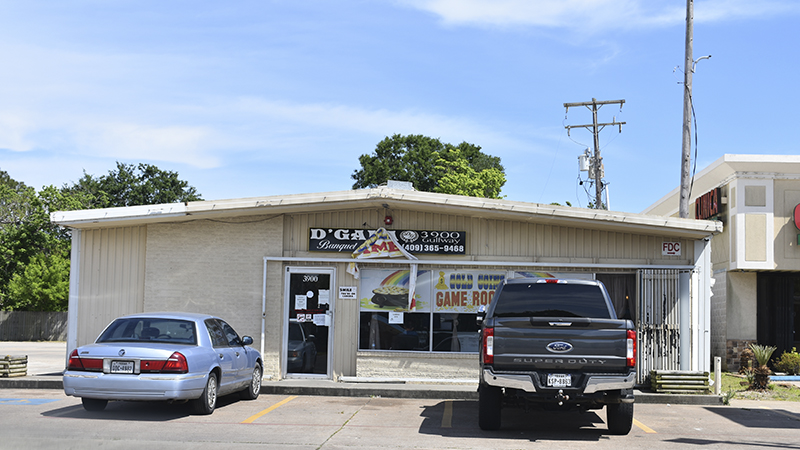 A 65-year-old Port Arthur man arrested Monday about two hours after the robbery of a local game room is now no longer a suspect in the crime, according to information from Port Arthur police.

Officer Wendy Billiot said the man was jailed on counts of aggravated robbery and outstanding warrants. However, two hours later, officers said he was not associated with the robbery.

Preliminary investigation revealed a man with a handgun entered the business and demanded money from a person.

At approximately noon, Billiot said officers located a suspect within a short distance of the game room and took him into custody without incident.

“Specific details as to what occurred during the robbery are not being released due to it being an active investigation,” Billiot said, adding no injuries were reported.

A couple of hours later, Billiot said the suspect was booked into the Jefferson County Correctional Facility for outstanding City of Port Arthur warrants ONLY. He was not booked for the offense of aggravated robbery and is not being investigated for that crime at this time.

Police are not saying if there is just one suspect in the case or the location of where the accused was found.

An employee with the business declined to comment on the incident.