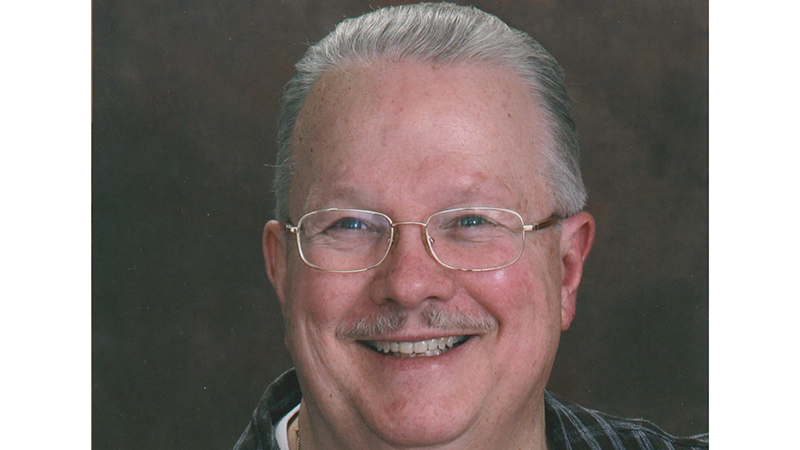 Dr. Glenn Smith served as superintendent of schools in the Port Arthur ISD from 1997-2001.

The Woodlands resident served as superintendent of schools in the Port Arthur ISD from 1997-2001.

Smith was the first certified volunteer chaplain’s assistant at the Hightower Unit in Dayton and has given 15 years of outstanding volunteer service to the agency, beginning with Kairos at the Polunsky Unit in Livingston.

His passion for the prison ministry began after attending an Alpha program at his church. He started the first discipleship class at the Hightower Unit and recruited volunteers to teach classes and raise funds for study guides and Bibles every year.

He initiated the Christmas Movie Nights Festival and the mentorship program for the men graduating from the faith-based dorm. He supports the chaplains and wardens in a number of ways, including raising funds for different programs, teaching, counselling, visiting and ministering to the inmates and staff alike.

As the Hightower chaplain’s assistant, Smith has demonstrated a true servant’s heart for others and has had a profound impact on the entire unit.

In 2014, Smith’s church, Christ Church United Methodist in The Woodlands, received the Texas Governor’s Criminal Justice “Religious Service” Award for eight programs for inmates that he initiated, organized and led.

Combating increased impacts of isolation among older adults with…