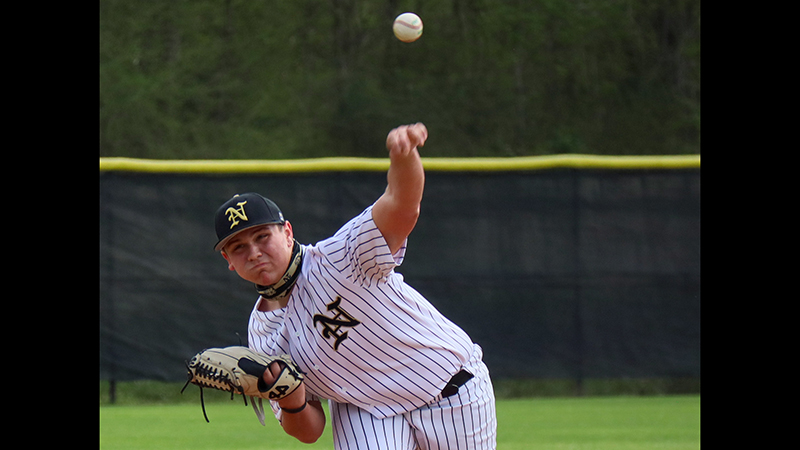 NEDERLAND — The Nederland baseball team has its work cut out heading into the final week of the season in a logjam in District 21-5A.

With Port Neches-Groves clinching a playoff spot earlier this week, the Bulldogs are one of four teams competing for three seeds.

“We knew going in that it was going to be like this and it hasn’t disappointed,” Nederland head coach Bryan Spell said. “This is a quality district with a lot of coaches that get the most out of their teams. We are trying to do that with our guys and put ourselves in good positions to win ball games.”

Nederland finishes the season against Barbers Hill, ranked No. 5 in the state, but dropped both games to PNG.

“Barbers Hill is very similar to Port Neches, Crosby and Galena Park,” Spell said. “I think that is why there is so much competitiveness. They have, in my opinion, and I’ve seen everyone now at least once, as good of a collection of infielders as there is. They have a catcher that is as good as anyone in the state. They have a shortstop that will probably be drafted. I don’t know which round, but he is a phenomenal athlete. He is one of the best high school short stops I have seen.”

Spell said the Eagles make teams earn every base with stingy defensive play.

“I think that sticks out the most,” he said. “Obviously, Coach (David) Denny does a great job. They are always very athletic and put a lot of pressure on you on base paths and pitch a great game. Port Neches beating them twice was huge for them and speaks to their talent, because Barbers Hill is an extremely good baseball team.”

Spell said the team’s defense is leading for the Bulldogs.

“Winning baseball is about great pitching and great defense,” he said. “When we have done that, we have been pretty successful. When we haven’t thrown it well or played as good defense behind it, is when we haven’t been as successful. We manufacture enough offense, but we hope to get that going again.”

Spell said freshman pitcher Brady Corcocan has made a great impact on the team.

“They scored two runs on us early (in the first Crosby game),” Spell said. “He bounced back and played really well. He was hit by the pitch and had the game-winning RBI. He has been a spark. Wade Butler has also been a quiet leader for us.”

Spell also said Corbin Chandler has played well for the Bulldogs this season.

The Bulldogs are already in a playoff-like atmosphere, needing every win they can scrap out.

“We won’t breathe from here on out,” Spell said. “If we are lucky enough to get in, I know 22-5A has got three or four teams that would contend for playoff spots in our district as well and they are staying home. It is an extremely competitive district over there. It is why you play. You play for that type of competition and this area is as competitive as there is in the state. There is a lot of good baseball around here.” 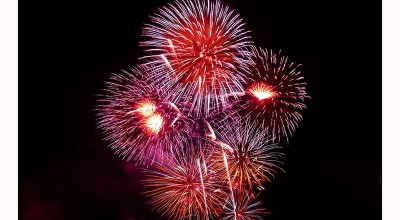