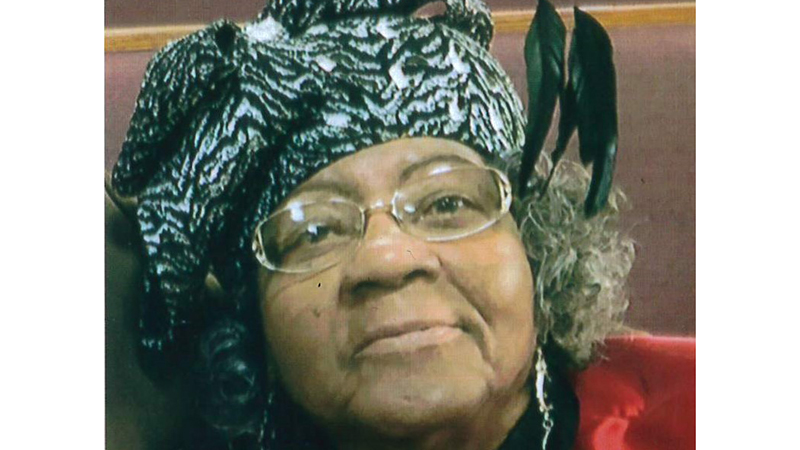 She was born February 9, 1931 in Hemphill, Texas to the late Frank Stewart, Sr. and Elizabeth Bias Stewart.

She was a member of Zion Temple Church of God in Christ then moved her membership to Shiloh Baptist Church where Rev. Samuel Joseph is Pastor.

She served as deaconess and Sunday school teacher.

She is survived by her one son, Robert Lee Marshall (Vickie), five grandchildren, six great-grandchildren, a host of relatives and friends.

Visitation will be from 11 a.m. until service time with Rev. Samuel Joseph officiating.