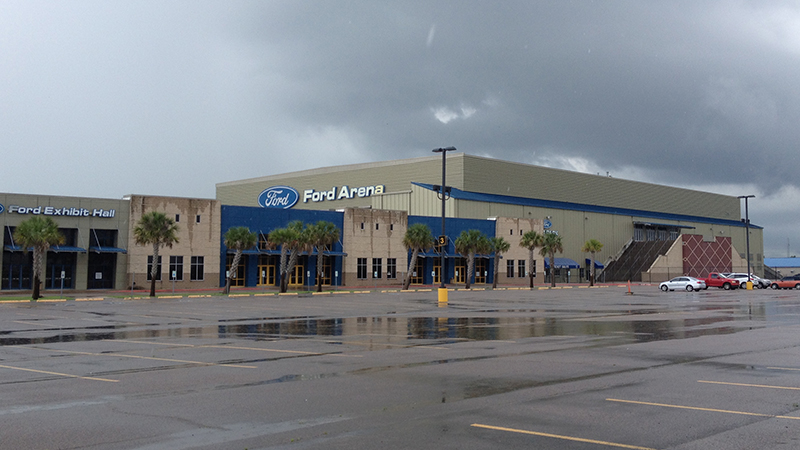 Renaissance Development would like to update everyone on the progress being made to finalize the purchase of Ford Park. With each passing day, we understand the anxiety level increases just a bit.

But let us reassure everyone, the purchase of Ford Park is on track to be completed as soon as possible.

As disclosed several times in the past, this is far more than a simple purchase of a $22M property. Our funding partner has committed to a much larger project.

Phase I/II will require a Capital Investment of $65M to be invested over the first 18-24 months of the project. We only lack final documents being approved by Counsel and scheduling of escrow. This will happen soon, however, given the complexity of the project we cannot rush it.

Once documents have been completed, taxpayers will be immediately relieved of the $7M in debt service annually. It should also be noted that Renaissance Development requested no tax breaks or other concessions from the County.

It is a clean, cash purchase. All insurance, Title, surveys and all requested actions have taken place to allow a smooth transaction.

While there has been some noise regarding the speed with which the transaction is being completed, there are a few facts that need to be clarified. In early December, Jefferson County announced that (after two separate RFPs had been completed) Renaissance Development had been awarded the winning bid.

This, however, was not the beginning of the closing process. It was not until Feb. 23, (55 working days later) a formal purchase contract was completed. Not until then could closing documents be put into play.

Once again, the complexity of the purchase added to the time needed to put the contract together. The Commissioners, Judge and the Jefferson County District Attorney’s office did a phenomenal job in getting this done.

While there have been reviews and edits since the 23rd, it must be noted that we’ve only had 38 business days since that first review of the contract.

While the transaction has not been officially completed, it has not hindered Renaissance Development and our plan to move forward on many of the projects. Conversations with several of the current tenants have resulted in a list of immediate priorities to improve the property.

Immediately upon Final closing a number of improvements and additions will take place. From simple items such as new portable pitching mounds for the baseball facility to new equipment designed to vastly improve the food and beverage service on the property.

New businesses will begin immediately developing their space and hope to be fully up and running in the first 30 days; included is daily communication with our Architects and engineers.

While time appears to be moving forward slowly, it could not be further from the truth. Renaissance Development already has invested over $1.6M in the project over the past 14 months in order to ensure the project moves forward as quickly and smoothly as possible.

We are all looking forward to completion of this purchase process and the subsequent excitement that comes with developing such a diverse property.

— Kevin Johnson serves as community coordinator for Renaissance Development, which is working to purchase Ford Park from Jefferson County.