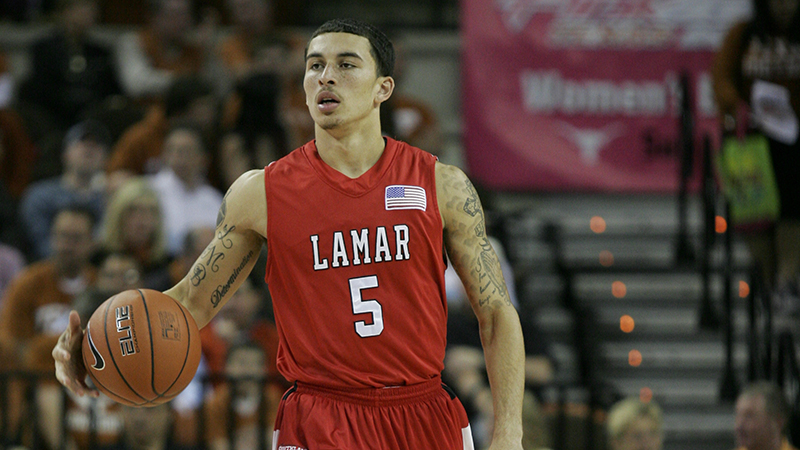 Former Lamar Cardinal basketball player Mike James is expected to sign with the Brooklyn Nets for the remainder of the season.

Multiple news organizations are reporting that the Euroleague Star is in ‘advanced’ talks with the Nets.

James, 30, had played for CSKA Moscow in Russia.

James holds the school record for points in a game when he dropped 52 after coming off the bench in a game against Louisiana College in 2011.

James played for the Phoenix Suns and New Orleans Pelicans in 2017 and 2018, respectively.