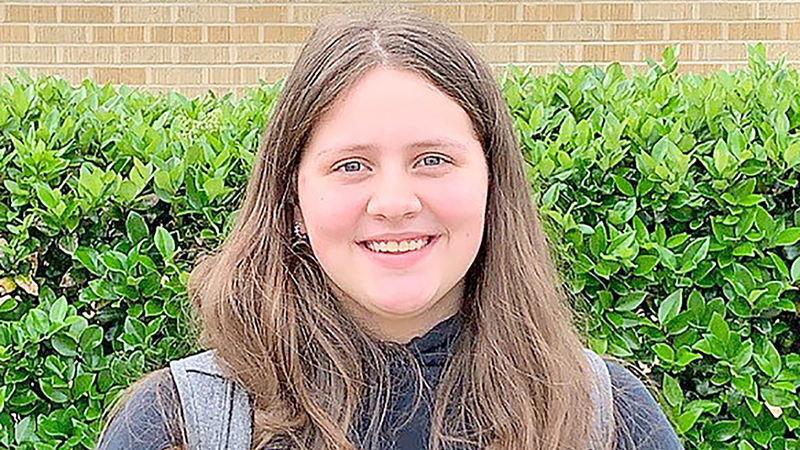 The competition is in its 31st year of existence.

For finishing first among 21 students representing seven schools, Courts advances to the state competition this month in Austin.

Courts won $500 for the first place victory. Her coach is Carol Kibodeaux.

The event was sponsored in large part by Total Port Arthur Refinery.

Students compete individually in the Citizen Bee, which tests their knowledge of the U.S. Constitution and other important documents, people, issues, civic values and current events.

The event consists of an hour private written examination, followed by oral questions in a public forum on the main stage of the Sam and Linda Monroe Performing Arts Center.

All of the questions and answers for the written and oral exams were available in the on-line study guide provided by the Bill of Rights Institute.

Other local participants in the LSCPA-hosted competition were: