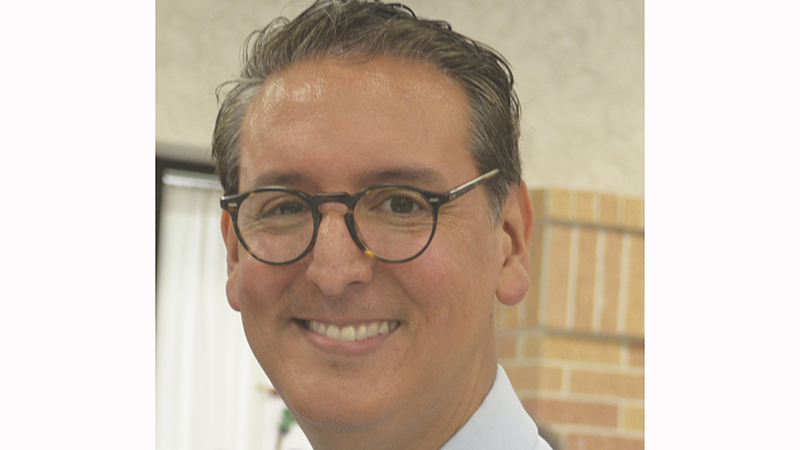 More than 30 years in education finance, half of that spent with the Port Arthur Independent School District, is what Joe Escobedo says makes him uniquely qualified for the school board.

Escobedo, 50, is running for the one-year unexpired term left empty by Rev. Donald R. Frank Sr., who left when he earned a seat on the Port Arthur City Council.

“As a business owner, I’ve seen a lot of the ways funds are spent,” said Escobedo, who owns and runs 15 townhomes in the city. “I’m a very large taxpayer in the city of Port Arthur. I feel like I should be able to represent those taxpayers to make sure those funds are spent appropriately and to hold and keep those in higher positions responsible.”

The Port Arthur native is one of five children born and raised in the city, and is now the parent of three elementary-aged children. In September, he left a 15-year position as purchasing supervisor for PAISD. In the 15 years prior, he worked for Port Arthur Teachers Federal Credit Union.

“I helped those that were in the district — the employees and their families,” he said. “From there I made the unilateral move into the district. I became a coworker instead of knowing everyone’s financial business. I’ve come full circle now and I’m ready to represent the public and its interest.”

Escobedo said academics is also a high point of interest, as it helps gain the funding necessary to help the students and educators.

“We want to make sure academics are high in the city,” he said. “If they’re not, it has a bad reflection with people not wanting to move here or industries. It has a trickling effect. And it affects how much the state pays for each child. We want to keep enrollment up instead of losing funds.”

Transparency, however, is the key for the district, he said.

“Transparency is the main thing — for the taxpayers but for the employees too. It helps morale,” he said. “I think I would be a very, very big asset to the school district and other board members to make sure the right questions are being asked.”

Escobedo is running against Dianne Brown for the 1-year term.

Smoke on the Water Cook Off this weekend launches…