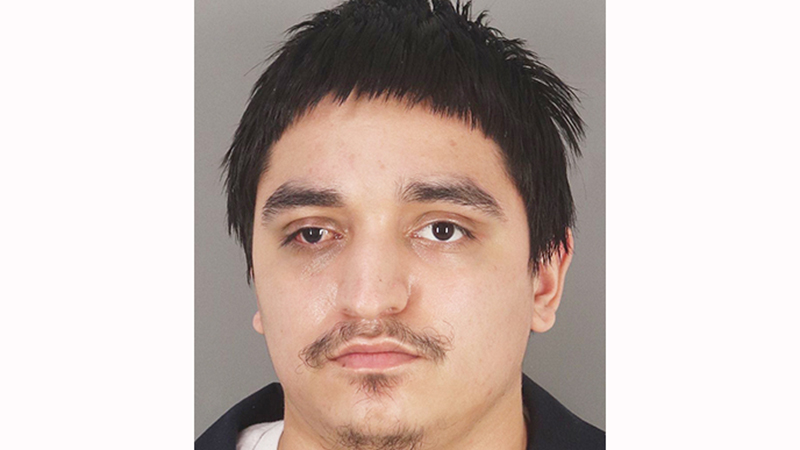 A Port Arthur man police believe tossed a stolen gun from a vehicle in September was indicted on a charge of tamping with physical evidence last week.

David Alfonso Cibrian, 22, was indicted by a Jefferson County grand jury for the third degree felony.

Just before 2 a.m. Sept 25, a Port Neches Police officer was patrolling in the 2700 block of Saba Lane when he saw brake lights activate and deactivate multiple times, according to a probable cause affidavit.

The car did not have the headlights on, and when the officer tried to stop the Buick, the driver fled at a high rate of speed, police said.

At one point the officer saw an object fly out of the car window, causing sparks in the roadway. The object was a handgun.

Police lost sight of the car in Port Arthur but found it a short time later parked at a home in the 2300 block of Evergreen Drive, where the vehicle was reportedly registered, authorities said.

Officers followed the path the car took and found five handguns along the side of the road. One of the handguns, a Kimber Micro 9, was reported stolen from Port Neches on Sept. 14.

A second handgun, a Taurus 709 slim, was later found to be stolen from Nederland some time overnight between Sept 24 and Sept. 25, which police believe indicated the firearm had likely just been stolen.

A third firearm, a Sig Sauer P250, was later reported stolen from Groves between Sept. 21 and Sept. 23.

The probable cause affidavit did not mention the makes and models of the other two guns allegedly found on the side of the road.

During the investigation, police learned of three individuals believed to be involved. On Oct. 20, a Port Neches Police detective spoke with Cibrian, who made a statement about the incident.

Cibrian on Friday remained in jail on a charge of tampering with physical evidence with a $15,000 bond and also has theft of a firearm and possession of a controlled substance charges with no bond listed on the jail roster.

BASF, Total working together to better many aspects of…