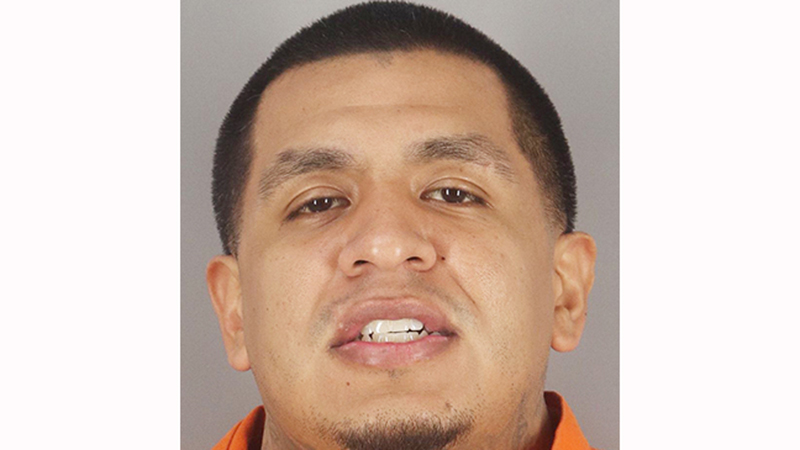 NEDERLAND — A Port Arthur man who allegedly wore a shirt around his head as he robbed a Nederland gas station of money and cigarette cartons was indicted this week by a Jefferson County grand jury.

Jose Alredo Velazco III, 31, was indicted on charges of aggravated robbery and unlawful possession of a firearm by a felon for the allegations.

The robbery reportedly occurred at approximately 8:52 p.m. Jan. 17 at the Shell gas station at 104 N. Memorial Blvd. in Nederland.

Witnesses noted a description of the vehicle because they thought the man was suspicious as he walked around with the shirt on his head, according to the probable cause affidavit.

One witness told police he saw the man run out of the store carrying cartons of cigarettes and get into an older model Buick before fleeing.

An employee reportedly told police the man walked in and pointed a gun at her and demanded money from the cash register. The man told her to hurry and threatened her, the document stated.

The alleged robber fled with four cartons of Newport 100’s but dropped one when leaving.

About an hour later, Port Arthur Police officers stopped a vehicle believed to be linked to the robbery in the 5900 block of Lewis Drive in Port Arthur.

Police searched the vehicle and found articles of clothing that reportedly matched what was seen on the surveillance video for the store, as well as three cartons of cigarettes.

Velazco was arrested and brought to the Jefferson County Correctional Facility. As of Thursday, he was in custody on a charge of aggravated robbery with a $100,000 bond, theft with a $10,000 bond, possession of a firearm by felon with a $50,000 bond and a parole violation.