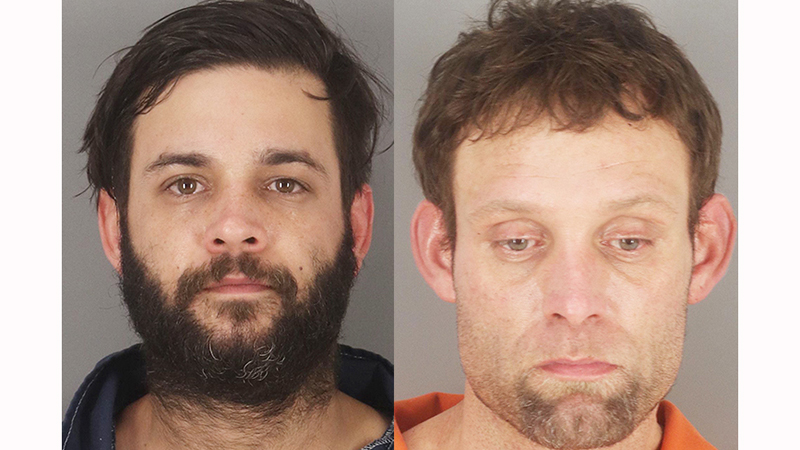 Groves police officers patrolling in the area of the former Renaissance Hospital, 5500 39th St., on Jan. 23 saw a board off of a window at the abandoned hospital and decided to investigate, according to probable cause affidavits for the arrests of Michael Troy Borres, 31, of Nederland and John Raymond Wilson, 38, of Huntington, Texas.

The hospital has been boarded up and known to have previous burglaries, the document stated.

The two officers went inside and announced their presence, reportedly locating Borres trying to hide.

Police contend Borres had a black bag with tools used to cut metal copper and next to him was a large roll of copper wire. He was arrested and escorted from the building.

Officers stated they also found Wilson trying to hide and next to him was allegedly a large pair of bolt cutters, flashlight and metal cutters used to cut metal copper. He was also arrested and escorted from the building.

Both men have since bonded out of jail.