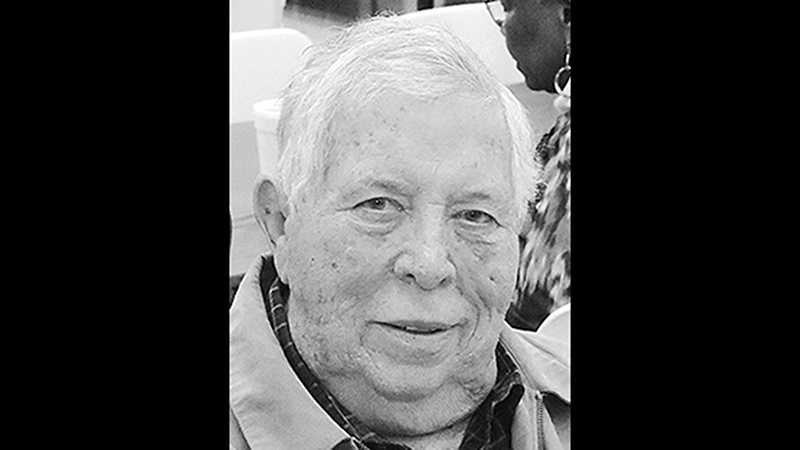 Recently, I have noted that posts from former Port Arthur citizens seem to comment on why Port Arthur is not the city it once was.

Another reason given is labor problems existing in the city of Port Arthur.

Several blame the refinery industry for not doing enough for our city while others blame simple blight and a poor appearance of properties within city limits.

Perhaps it would be helpful for these critics who are former residents of our city to tell us why it was that they left.

I, like others, have opinions as to why Port Arthur has suffered such a loss of population. I think, and believe, there are two main reasons for our loss of residents.

First, and the largest cause of our population loss is technology.

Advances of automation in our refineries can now run on less than half the workers required in the past.

The second culprit on the population loss in our town is simply white flight.

While there were occasional labor disputes, organized labor was a large reason for Port Arthur’s prosperity in our glory years.

For a long time, per capita in Port Arthur was the highest in the state, a fact that can be directly attributable to efforts of organized labor to increase job security and benefits in our major refineries.

While I have often disagreed with some of our elected city officials, they cannot be blamed for our population loss.

We should be looking forward, not backward. Port Arthur has enough in resources to be a great city.

We have a two-year college for which we pay no local tax. A quality museum that touts our rich history.

Motiva has committed to a huge investment in our downtown.

We are blessed with access to water along with a first-class industrial park. There is easy access here for all forms of transportation: water, rail, air and pipeline.

There are plenty of resources for recreation such as Sea Rim State Park, Sabine Lake and Pleasure Island.

After taking stock, we need to rekindle the pride that once existed in our hometown. City code enforcers need to expand and begin an everyday patrol.

Trashy buildings need to be torn down and those who make junk yards of their homes should be cited, hauled to court and fined. Tax breaks to industry should be strengthened in order to ensure that real residents of Port Arthur are first in line for jobs.

We need to celebrate our racial diversity. It is an asset.

We need to work to erase any racial bias, no matter the direction to which it goes, or from where it originates.

The opportunity for a growth surge is here.

If we do not take advantage of all the assets at hand, it’s no one’s fault but ours.