BASF, Total working together to better many aspects of life 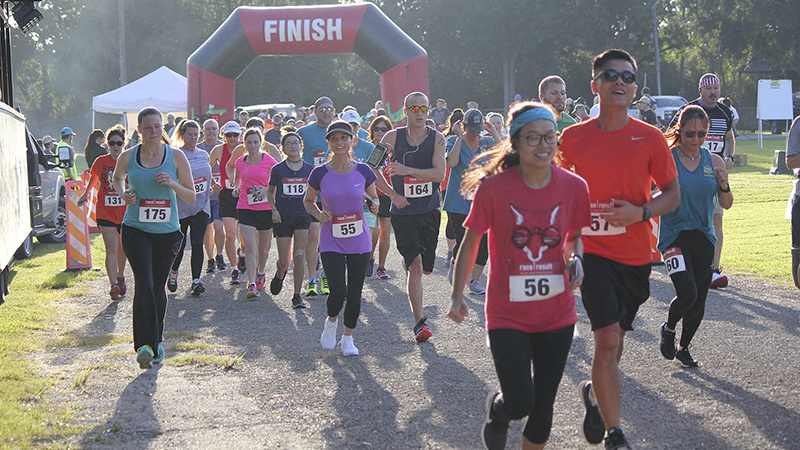 The annual Live United 5K Run, organized and hosted by BASF, has brought in more than $100,000 for the United Way of Mid and South Jefferson County. (Courtesy photo)

Do you see that Post-It note on the refrigerator reminding you to buy more bread?

There’s a chance it’s staying in place thanks to BASF in Port Arthur.

The refinery on Texas 366 produces the materials that are used in a number of products, from adhesives to tires and just about everything in between.

“Our site operates literally one of the world’s largest steam crackers,” said Ashley Joseph, sites communication specialist. “It represents a $1.5 billion investment by BASF and Total.” 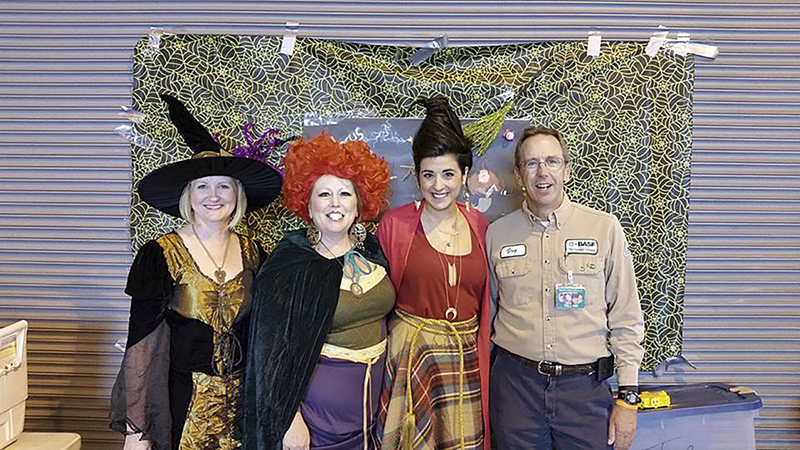 BASF hosts an annual Chili Cook-off to benefit the United Way of Mid and South Jefferson County, which the non-profit’s CEO says is always a fun event. (Courtesy photo)

While the two names are often seen together, it’s a common misconception that they are the same refinery. Instead, they operate together — 60 percent BASF Corporation and 40 percent Total Petrochemicals and Refining USA, Inc.

“We are a joint venture,” Joseph said. “One of a kind in our community.”

By using the steam cracker, the refinery is able to take feedstocks — ethane, propante, butane, etc. — and turn them into chemicals like ethylene, butdiene and propylene.

“We manufacture a range of chemicals used in consumer products: adhesive from sticky notes and diapers; ethylene used for antifreeze, plastics, and some pharmaceuticals; propylene used for plastics; and butadiene is more for rubber,” Joseph said.

The Port Arthur site is one of 361 based in more than 90 countries.

According to the company’s 2020 year-end data, the local refinery employs 256 people (not including contractors) and issues an annual payroll of $39.1 million. It also pays $7.2 million in property taxes.

But the economic benefits don’t end with current jobs and tax payments. 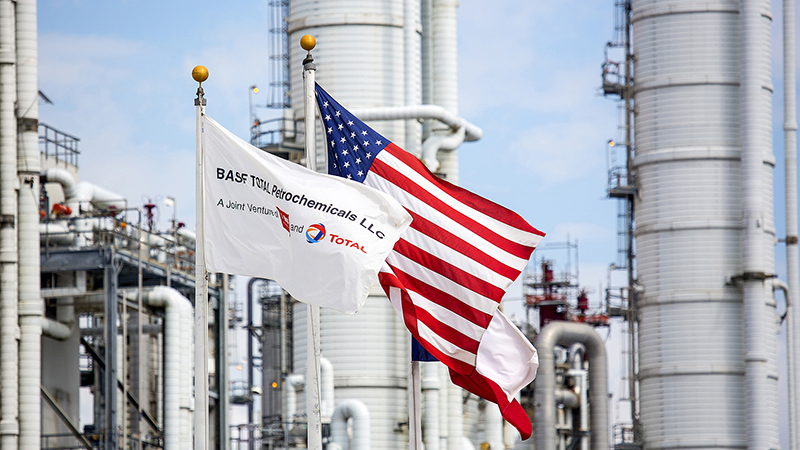 BASF and Total work as partners at the Port Arthur refinery, which is one of BASF’s 361 locations. (Courtesy photo)

BASF shifts a large amount of funding into community involvement, whether it’s working with schools or raising money for Southeast Texas charities.

“BASF Total definitely understands the importance of education students in science,” Joseph said. “Today’s students will be the thinkers and educators of our future. We are committed to actively partnering with local organizations and schools.”

It’s an annual program, Joseph said, where educators submit grant requests explaining how they’ll use the funds to create a positive impact.

And each year, the company commits to matching or increasing the amount available.

“We like to encourage the students in our community, hoping they’ll join us one day,” Joseph said.

Outside of the classroom, BASF donates to a variety of charities in the area, such as Lifeshare Blood Centers, the Gulf Coast Marrow Donor Program, the Julie Rogers “Gift of Life” Program and the United Way.

“They are an amazing group of people, both as a company and the employees,” said Janie Johnson, CEO of the United Way of Mid and South Jefferson County. “That’s what really makes it. They have the perfect mix with employees that have a passion for the community.”

Johnson said the refinery has been working with the local charity for more than a decade, and has brought in more than $100,000 from just the annual Live United 5K Run. The September event is organized and set up by BASF Total employees, and the group brings in approximately 200 runners each year.

In October, a chili cook-off features employees in themed costumes.

But the best event, Johnson said, is the Burger Bash.

“It’s phenomenal,” she said. “They built their own pit. They cook and sell burgers throughout the plant and through other facilities like contractors. They even have a drive-through.”

She laughed and added, “Bless their hearts, those guys’ eyes are so bloodshot from the smoke. They’re really in the heat of it.”

But they cook close to 2,000 burgers, and even coordinate with culinary programs at local schools for assistance.

“They are a game changer,” Johnson said. 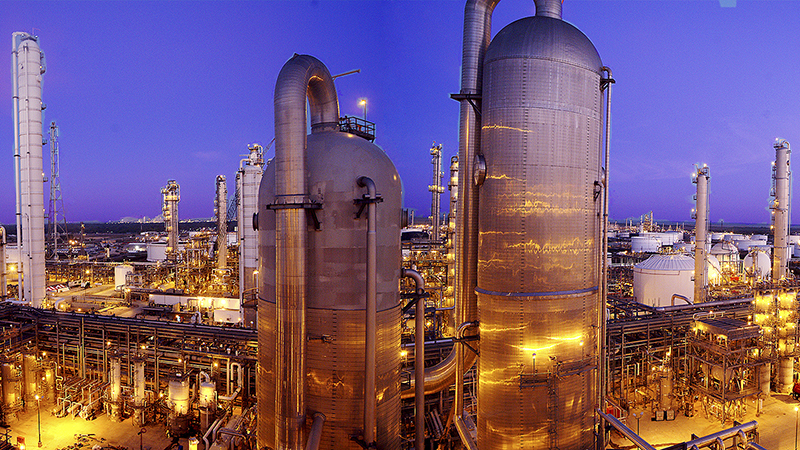