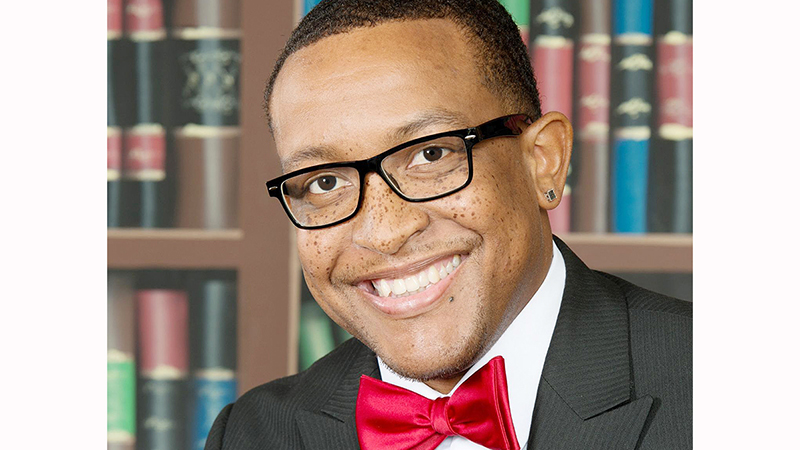 Brandon Bartie has seen the progress Port Arthur Independent School District has undergone since he first ran for a spot on the board of trustees.

Bartie, 37, is looking to continue that work with reelection to the school board.

“I’ve seen where we were coming from day one when I first ran in 2015, and I mean, honestly, PAISD has made tremendous steps from 2015 to now,” Bartie said. “I can say, due to the pandemic, ice storms, through hurricanes, we have stepped the bar up for learning.

“When the pandemic hit and we didn’t know how to continue education, we, the board, talked with Dr. Porterie (superintendent) and knew every child needs to get a device.”

Students in the district now have access to devices for virtual or in-person learning.

One of the biggest issues, he said, is figuring how to get all students back to face-to-face learning, as this is “so important to the success of Port Arthur students.’’

All those associated in the child’s education need to be on the same page, he said, adding students must come back to school.

The problem is not just local. He has had discussion with a trustee in a different Texas school district and learned others are going through similar issues.

Bartie is a product of PASID having attended the former Woodrow Wilson Middle School and spent three years at Abraham Lincoln High School before the district consolidated three high schools to create Memorial High School, from which he graduated.

Bartie believes he is a qualified candidate, saying he is a trustee for all and one you can count on. He said he has, since elected in 2015, visited every campus and wants the principals, custodians, students and all staff to know who he is and that he cares.

The PAISD trustee election has three, 3-year seats and the unexpired 1-year term left vacated by the Rev. Donald R. Frank Sr. who left the school board and earned a seat on Port Arthur City Council.