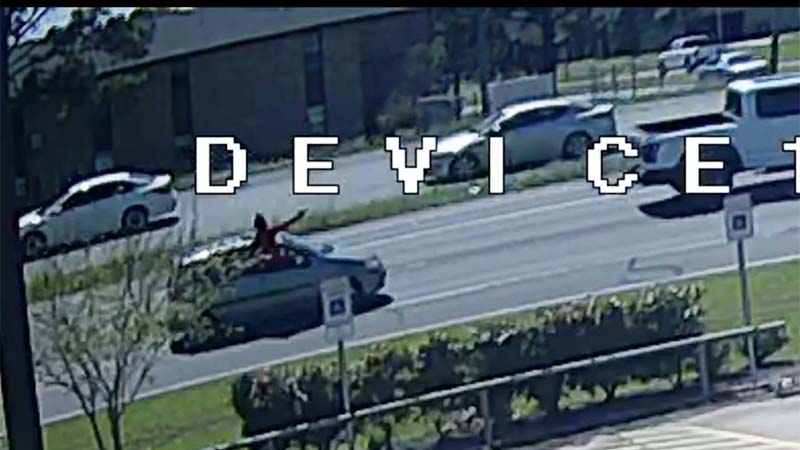 Police are looking for the gunman and driver from Thursday’s early afternoon shooting, which was caught on surveillance video.

A video released by the Port Arthur Police Department shows a gray or light blue small hatchback car following behind another car in the 7500 block of Twin City Highway at approximately 2:36 p.m.

A person is seen propping himself out of a moving vehicle on the passenger side and shooting over his own vehicle toward another car that has come to a stop in the left turning lane going from Twin City Highway to Jimmy Johnson Boulevard. 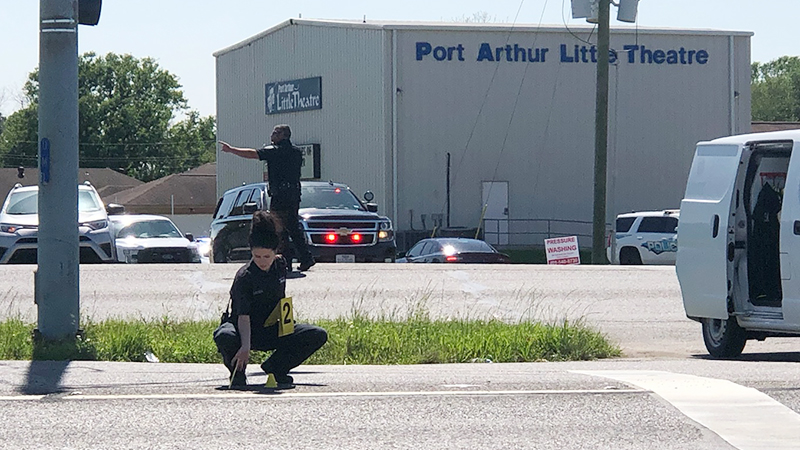 Port Arthur Police work the scene of a shooting Thursday in the 7500 block of Twin City Highway. (Monique Batson/The News)

During this time other traffic can be seen traveling in close proximity to the shooter.

Both the suspect vehicle and victim’s vehicle were pointed northbound at the time of the shooting.

It appears from the video that the shooter fired multiple times in broad daylight at the victim’s vehicle.

Following the shooting, Port Arthur police marked numerous locations for what appeared to be shell casings in the roadway.

The driver of the other vehicle, identified as a 29-year-old Port Arthur man, sustained a gunshot wound and was brought to a local hospital for treatment. He is listed in stable condition.

There were no passengers in the vehicle with the victim, PAPD Chief Tim Duriso said. 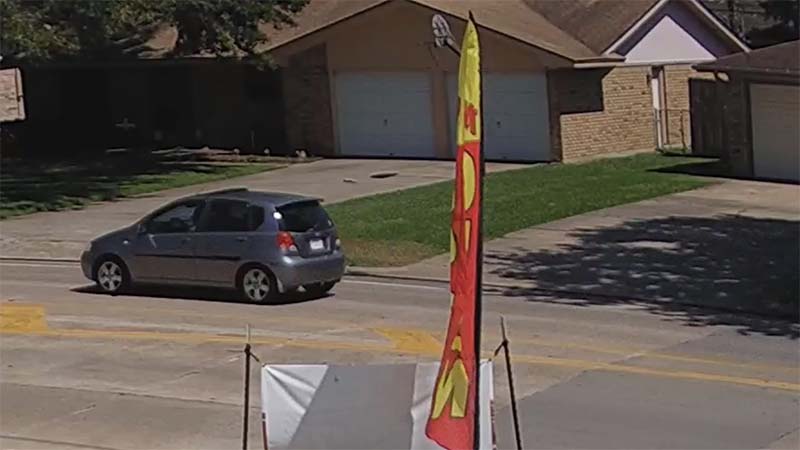 Port Arthur Police are asking for help locating the owner or occupants of this vehicle, believed involved in a Thursday shooting.

As of noon Tuesday, no arrests had been made.

Mayor Thurman Bartie spoke of the danger of the scenario in which innocent people could have been injured, saying he wished others wouldn’t involve themselves in this type of behavior.

“I hope that individuals learn how to maybe speak, talk out their differences instead of going from zero to 100 in a violent act,” Bartie said. “The person who ended up doing this will be sought out and prosecuted.” 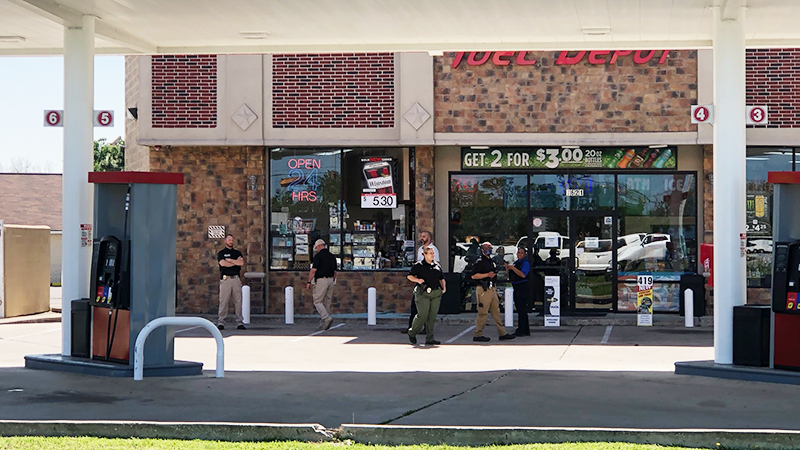