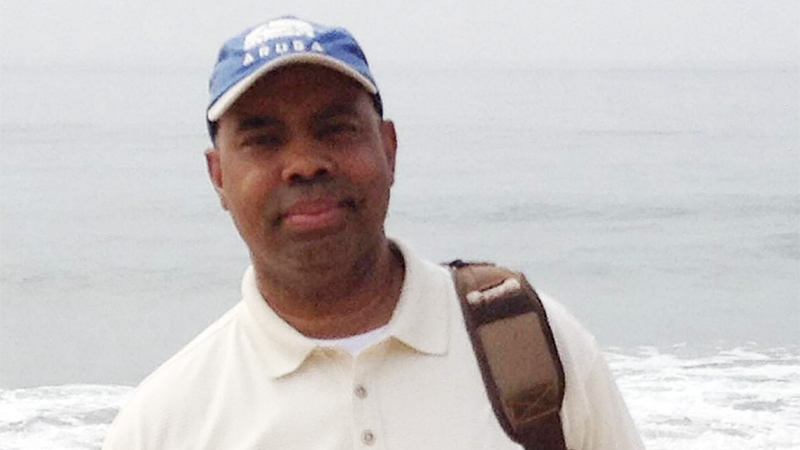 Wright died Sunday after a traffic stop in Brooklyn Center, Minnesota. Watching released police camera footage captured at approximately 2 p.m., one can see Wright being stopped because of “an expired registration on his license plate,” according to national reports.

As handcuffs are being placed on him, Wright is seen getting back into his vehicle. An officer on scene says, “tase him, tase him, tase him” before drawing a gun and firing. She then says, “holy (expletive), I just shot him,” as the vehicle drives away.

Officer Kim Wright, who fired the shot, has since resigned from the department, as has Police Chief Tim Gannon.

But it was the Monday firing of the Brooklyn Center city manager that drew local interest.

Shortly after the shooting occurred, Curt Boganey spoke publicly and said: “All employees working for the city of Brooklyn Center are entitled to due process, with respect to discipline. This employee will receive due process, and that’s really all I can say.”

The Brooklyn Center mayor, who said he supported releasing the officer of her duties, later announced Boganey’s termination.

But former Port Arthur councilman Willie “Bae” Lewis, who worked with Boganey during his term as Port Arthur city manager from 1990-1995, is looking into the legality of his termination, recalling incidents that lead to Boganey being relieved of his duties in Southeast Texas.

“He was falsely terminated,” Lewis said of the former city manager.

Lewis, who was a member of the council that hired Boganey, said the former city manager was blamed for outstanding water bills that traced back 30-plus years. And when the council proposed to terminate his position, Lewis went to the Texas Municipal League and showed them the outstanding balance that pre-dated Boganey’s term.

Because of that, Lewis said, the TML attorneys opted not to cover the council with their standard liability insurance regarding Boganey’s termination. As a result, the ousted city manager had the ability to individually sue each member of the council.

Lewis said the council then bought out Boganey’s contract and legal fees, spending almost $200,000 of taxpayer money to cover the bill.

The former Port Arthur councilman said he is now looking to see if similar circumstances have played out in Minnesota.

“I know Curt Boganey,” he said. “Curt Boganey is not going to violate any process. I don’t think Curt could legally terminate that officer without protocol.”

“I found him to be a good city manager,” his former colleague said.