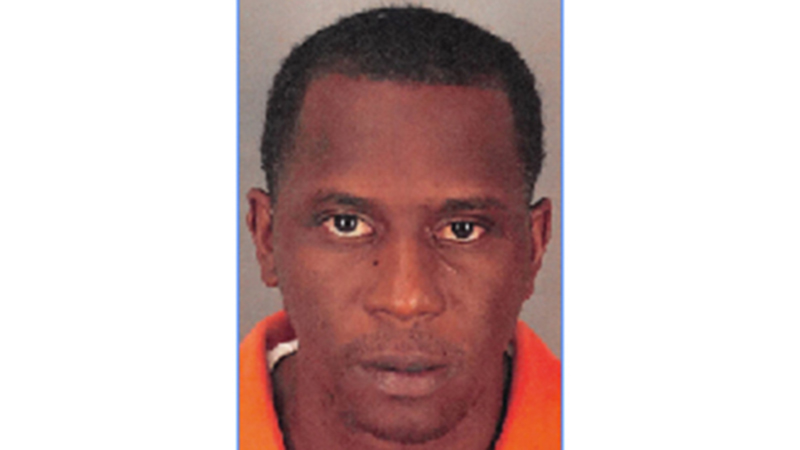 BEAUMONT — A Beaumont man was sentenced to 50 years in prison for his role in a violent Port Arthur robbery and home break-in.

The Jefferson County District Attorney’s office made the announcement Wednesday evening that 35-year-old Timothy Keith Lewis was sentenced to fives decades in jail for the July 22, 2019, aggravated robbery of Avery Mims.

Prosecutors said Mims arrived home on Turtle Creek Drive and was accosted by four masked individuals with firearms. The four assailants forced Mims into his townhome at gunpoint and began going through the home looking for things to steal.

Mims was ordered to lay face down on the floor while the robbers removed property from the apartment.

Mims’ girlfriend was hiding in a bathtub in the home while calling 911.

Police previously told Port Arthur Newsmedia that a 911 call came in at 10:52 p.m. of a burglary in progress at Turtle Creek Apartments.

Port Arthur Police Department officers arrived while the four assailants were in the home.

Three of the four ran out separate doors, and officers captured Lewis as he ran from the townhome.

Another individual was stopped by officers as he sped from the complex in a car.

Prosecutors also said Caleb Broussard was captured as he opened the door to the complex and was immediately confronted by police. He entered a guilty plea and was sentenced to 25 years in prison on Feb. 18, 2020, for his involvement in the robbery.

At the time of the break-in, police also announced the arrest of 28-year-old Jordan Spiller of Beaumont. Prosecutors did not provide any update of Spiller’s case.

“Port Arthur police did a fantastic job in responding so quickly and chasing down the suspects in this case,” Laird said.