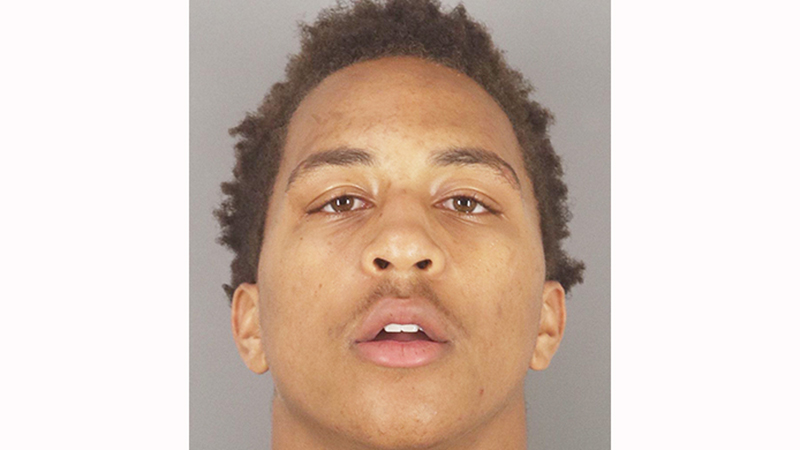 A 17-year-old from Port Arthur was recently indicted for his reported connection to two aggravated robberies in Beaumont.

A Jefferson County grand jury indicted Devien Cohea on two counts of aggravated robbery, unauthorized use of a vehicle, evading arrest/detention in a vehicle and felony theft of a firearm for crimes that reportedly occurred Feb. 2 and 3.

Beaumont police were called to a set of apartments at 2250 West Virginia Street on Feb. 2, where a woman told officers multiple men robbed her at gunpoint of her iPhone 12. The men reportedly were in a Chevrolet 4-door truck with a blue line sticker on the back window.

Later the same night, two armed men got out of a Chevrolet truck with the same description in the 2500 block of Cable Avenue and robbed a man before fleeing, according to the probable cause affidavit.

In the early morning hours of Feb. 3, a patrol officer noticed a 2012 Chevrolet truck matching the suspect vehicle description at a gas station in the 1400 block of Washington. A chase ensued and ended when the driver lost control in the intersection of Euclid Street and Avenue E in Beaumont.

Police said the driver, identified as Cohea, was reportedly in possession of a firearm.

Cohea allegedly made a statement to police about his suspected involvement in the two previous aggravated robberies.

Police said the Chevrolet truck was stolen from Port Arthur, as was the firearm.