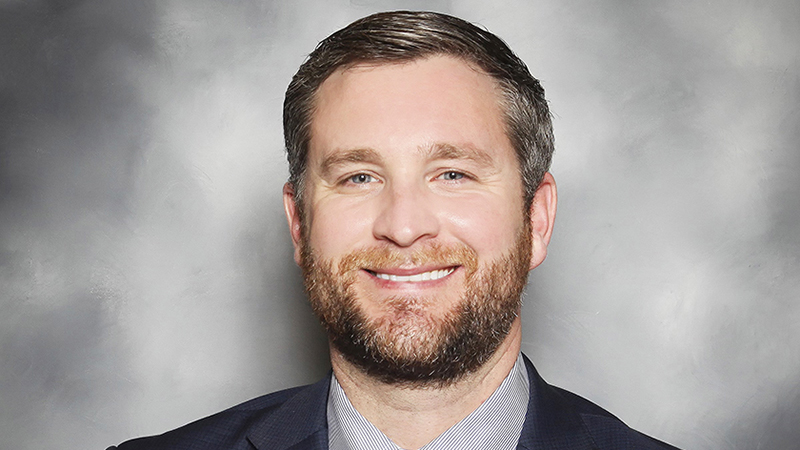 Josh Snow of The Medical Center of Southeast Texas

Since it was built in 2005, The Medical Center of Southeast Texas has grown from one building to a community of hospitals and healthcare providers that span across Southeast Texas.

But under the direction of new president Josh Snow, growth will soon become the standard.

“The precedent has been set as far as the momentum we have right now,” Snow said of the Steward Healthcare hospital. “You’re seeing our quality of care. Public scores are frequently increasing. You’re hearing the positive vibes from the medical staff. We have several huge growth initiatives going on this campus and what we have planned for our Beaumont campus.”

Talking with the North Carolina native with a slight southern accent and love for basketball, one would never know he wasn’t from the area. But it doesn’t take long to learn he knows how to provide big city services with a small town feel.

“We have a lot of complicated service lines here,” he said, “and having that experience running small, medium and large facilities will serve me well and the community from a leadership perspective.”

Snow didn’t inherit his love for healthcare from his family, instead being the first to find fascination in the career field.

“That is a passion of mine. Healthcare is a beautiful thing,” he said.

Since earning his bachelor’s degree in Healthcare Management from Appalachian State University and a master’s in Science in Healthcare Administration from the University of Alabama, Snow has gone on to serve in a number of leadership roles — most recently as the CEO of Davis Regional Medical Center in his home state. 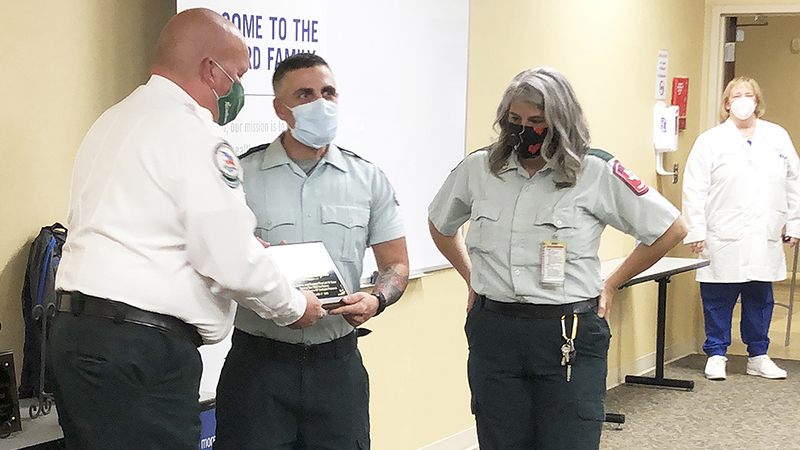 That full-service hospital operated 144 licensed beds; the Medical Center in Port Arthur has 204.

Snow, who began his current role last month, said his first goal when coming into a new position is to talk to leaders, talk to people in the community and find out what the needs are. After spending approximately three months analyzing the area and services it requires, he and his team plan to roll out a strategic plan with one-, three- and five-year goals.

Starting a new position in healthcare during a global pandemic wasn’t without its challenges. But it also provided the incoming president with a true look at the strength of the hospital staff as they worked through COVID-19.

During a virus surge, said Director of Marketing and Public Relations Angie Hebert, the hospital had converted 71 rooms for the COVID population. And at one point, they were all full.

But this week, as virus numbers in the area trend downward, the Port Arthur hospital was able to begin reinstating multiple units back to their original use.

“We also have the only COVID isolation waiting area in an ER setting in all of Southeast Texas,” Hebert said.

The dedicated negative-pressure waiting area separates those with virus symptoms or possible exposure from others seeking treatment for an unrelated illness.

Snow said the facility is working to relax visitation regulations a bit, but “in a smart and safe way,” as isolation can be difficult on patients and their family members. But they work to make sure the staff gets support, too.

“We have a tremendous group here that leans on each other for both internal resources – whether that’s counseling sessions, whether that’s different escapes, you name it,” he said.

“We’re now seeing a leveling of the numbers and it’s encouraging,” Hebert said. “But we have a plan in place for expansion should the need arise.”

And their response to the virus, Snow said, was as impressive as the organization itself.

“It’s unbelievably impressive, this facility,” he said. “It rivals any that I’ve ever been in, and I’ve been in 50 to 100 hospitals. We have the most up-to-date modern technologies, and healthcare is changing at a fast pace. To ensure good outcomes for our patients, we have to invest accordingly with the latest and the greatest. And I can say that this hospital has the latest and the greatest.” 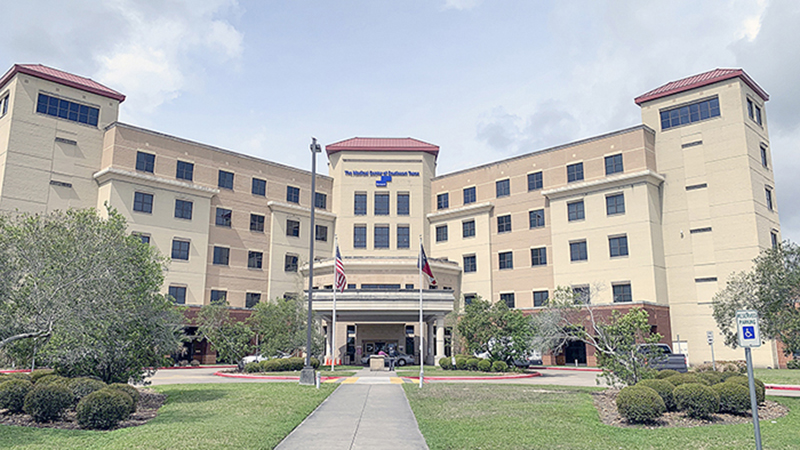 The Medical Center of Southeast Texas is continuing to monitor the national pandemic by implementing an Emergency Management plan and include isolation areas within the hospital. (Cassandra Jenkins/The News)