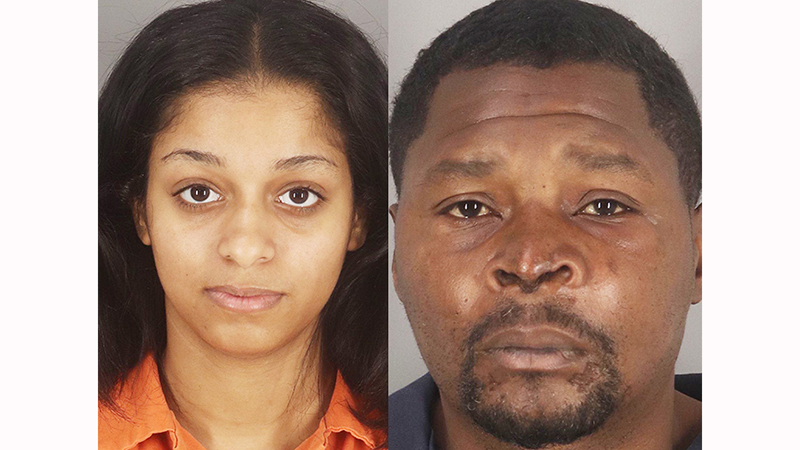 A Beaumont man and woman accused of beating a man who honked at them in the drive-thru lane of a Whataburger were each indicted this week on a charge of aggravated assault.

According to court documents, Beaumont police were called to Whataburger, 140 S. Dowlen Road, at 1:17 a.m. Jan. 17, where the victim said an unknown man and woman assaulted him after honking his horn at them.

During the assault, the document read, the man and woman caused him to fall to the ground, after which they kicked him repeatedly.

An officer noted the victim had cuts and bruises.

Previously released information from BPD listed the victim’s age as 64.

On Feb. 24, photos taken from surveillance video of the two suspects were posted to social media and Crime Stoppers received tips with information identifying the man and woman. The victim reportedly stated the photos were of the two who assaulted him.

Timothy Walker and Queenasia Walker have since bonded out of jail.