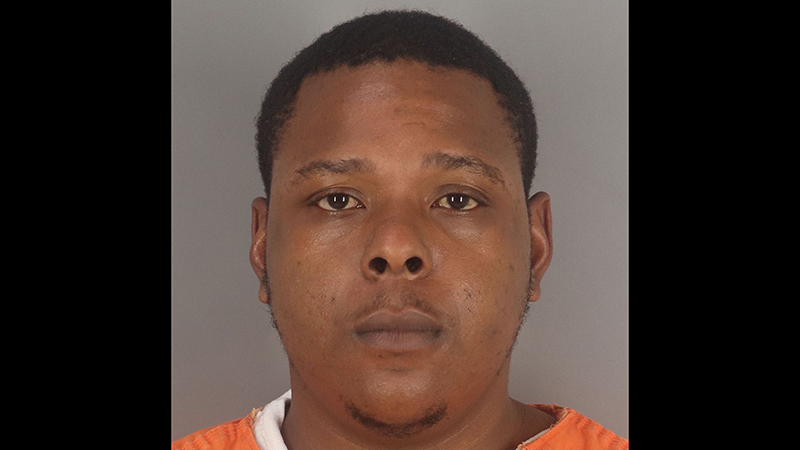 A Port Arthur man was indicted on a murder charge following a Nov. 22 homicide at Louis Manor Apartments.

According to the arrest warrant, a PAPD officer on patrol near Louis Manor Apartments, located at 1300 Joe Louis Avenue, heard shots fired at the complex and went to investigate. He walked through the complex and found a man, identified as Johnson, suffering from gunshot wounds and unable to provide any information.

Johnson was taken to a local hospital where he died from his injures.

Security footage reportedly showed a man shoot Johnson at the same location where police found him, the document stated.

The video indicated the shooter was wearing a short sleeve T-shirt and shorts.

The arrest warrant stated Petry was identified as the possible shooter, and his physical description allegedly matches that of the man seen in on video.

A witness to the shooting also was located.

Based on video evidence, police do not believe Johnson was armed or attacking his shooter.

Petry remains in the Jefferson County Correctional Facility on a $1 million bond.