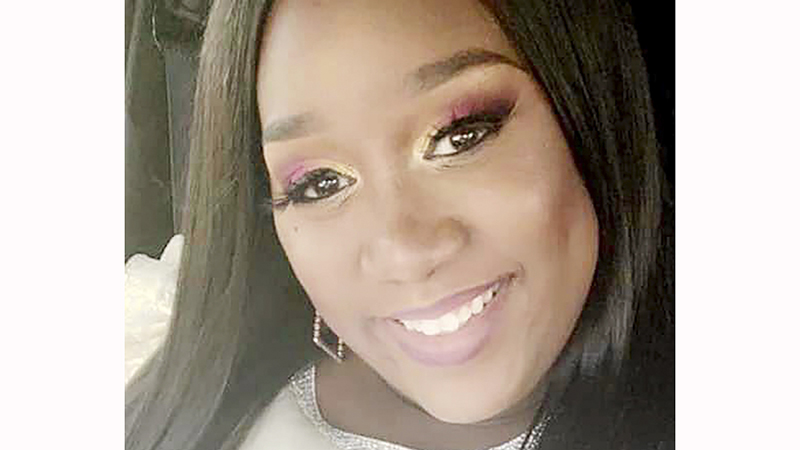 Lifelong resident and product of Port Arthur Independent School District Kimberly Wycoff is passionate and concerned about the district’s youth.

The 35-year-old wants to give back to the district as a PAISD school board trustee. She wants to help provide students the most efficient education possible and equip them for future careers and success.

Wycoff is a process operator and member of the Valero Port Arthur Refinery’s volunteer council. She most recently held office on the council and stays active with projects in the community.

She also works with Linda’s Lighthouse, a non-profit that helps youth in the city, and is active in the youth department at East Mount Olive Baptist Church.

Wycoff, who is engaged, has a 1-year-old daughter and a stepson in kindergarten in the district. She also has a number of godchildren with whom she plays a role in their lives.

She lists a number of issues she’s concerned about, which inspired her to run for office.

In addition, Wycoff has gathered information on educators, principals and administrative positions and noted the district has hired a number of people from outside PAISD. She feels with so many successful people in the city with a passion for working with students, there should be more Port Arthur residents in those positions.

She would also like to be a liaison between the educators and the administration.

Qualities she feels makes her a good candidate include an innovative personality and her age — not fresh out from high school but not far out either.

She is familiar with extracurricular activities and is an outgoing people-person, as well.

“I am business driven and education driven,” she said, adding she’s ready to lend her voice and do what she can for the city and district.

There are three, 3-year seats and the unexpired 1-year term left vacated by the Rev. Donald R. Frank Sr. who left the school board and earned a seat on the Port Arthur City Council.