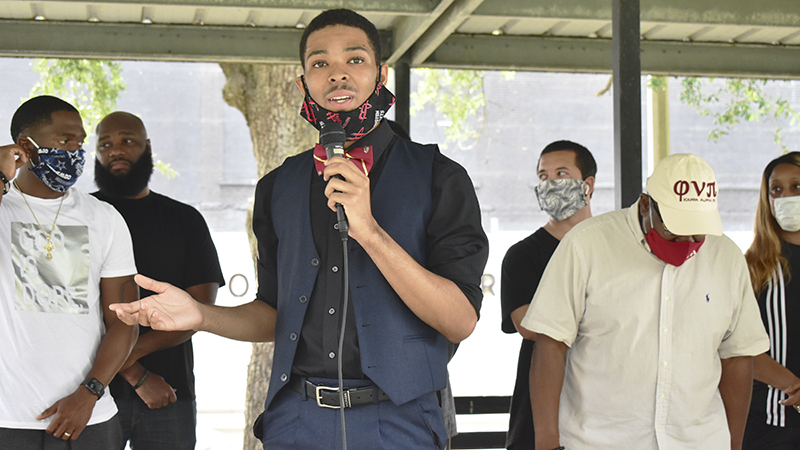 Recent Memorial High School graduate and current university student Taylor Getwood wants to use experience as a recent student to bring a fresh outlook to the Port Arthur Independent School District Board of Trustees.

Getwood, 18, is a student at Texas Southern University, which he attends virtually. He is majoring in communications with a minor in political science and said he would graduate in approximately two semesters.

He is running for a full, three-year term on the PAISD school board.

Getwood’s is running for office to be an element of change. As a recent graduate, he feels he knows how teachers and students feel and wants to be a fresh face on the board.

He wants to work with the board and continue their success in budgeting and policymaking and add the student perspective.

The most important issue, he said, is getting back to school in a safe manner.

“We are going to have to come up with different solutions,” Getwood said. 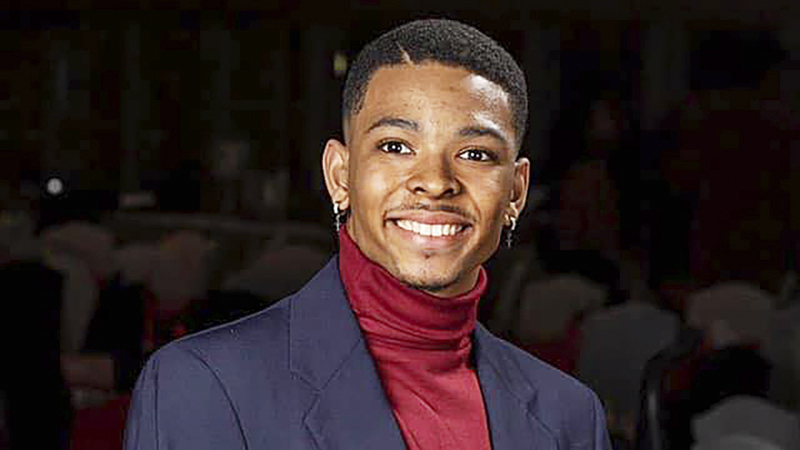 In addition, he wants to make sure every policy and decision is made with the district’s students, employees and parents’ perspective in mind.

Getwood is considerably younger than his opponents, a fact he feels places him in a favorable position despite others thinking it is a hindrance.

The candidate has not served in any political office but has been on the superintendent’s advisory board at Memorial High School, has worked with city officials and worked alongside the local NAACP chapter. He was a CEO/teen mentor for the Port Arthur MLK youth organization and volunteered with other organizations.

There are three, 3-year seats and the unexpired 1-year term left vacated by the Rev. Donald R. Frank Sr. who left the school board and earned a seat on Port Arthur City Council.