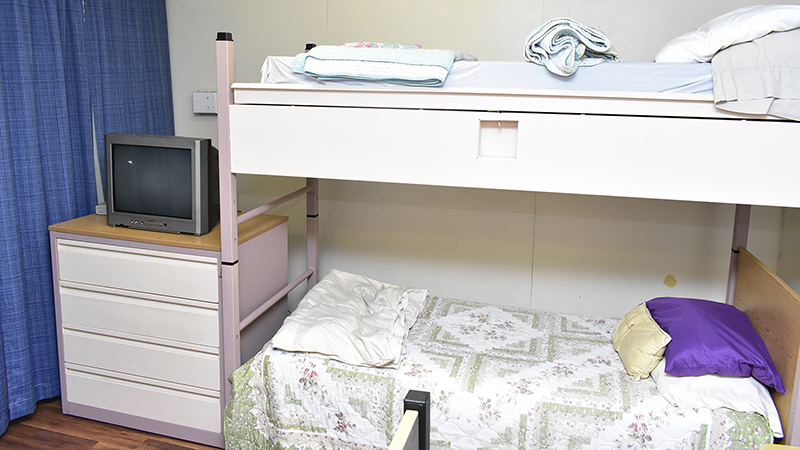 “I was told you weren’t accepting clients,” Mayor Pro Tem Charlotte Moses said to Hill. “I have had several people say we don’t have a homeless facility that will house anybody.”

Moses asked Hill if he had spent the $40,000 granted to the mission last year, to which he replied “no.”

Some of it, he later told Port Arthur Newsmedia, has been spent.

“We’ve spent about half,” he said. “We have until June. I could have spent it all in three months if I had wanted to.”

Hill said the community confusion could stem from the shelter’s requirements.

“We have children,” he told councilmembers. “Some people are sex offenders – we can’t accept (them). If you don’t have an ID, we can’t accept you for those reasons. We’re not asking people to be vaccinated, but we are asking them to social distance.”

Other requirements that occasionally discourage people from staying, Hill said, include a 10 p.m. curfew and drug testing requirements.

Some, he added, are “red tagged” for violent behavior during previous stays and are no longer allowed.

“If there is a number of individuals going to you and you are not providing services…for a legit reason, that’s fine,” said Mayor Thurman Bartie. “But we’re getting a bad rap.”

Hill said the shelter, which first opened in 1984, can accommodate a max of 200 people through its nine buildings. On Monday, the estimated number of residents was six.