Pastor Kalan Gardner Sr. seeks to lift others to success 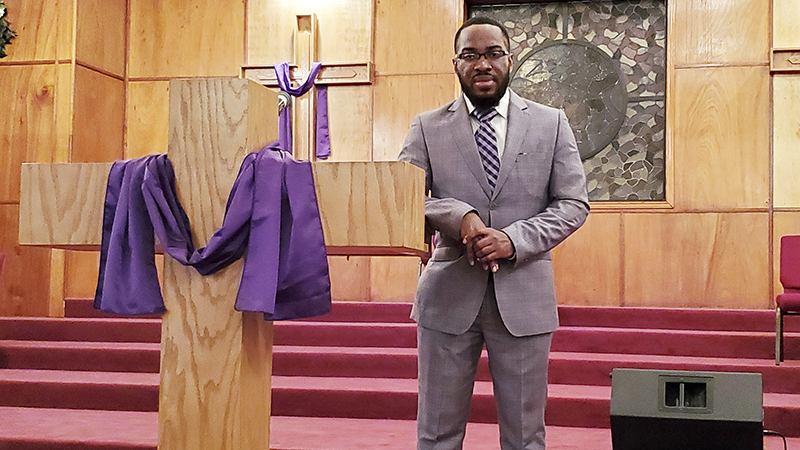 Kalan Gardner Sr. isn’t one to sit around and wait for change to happen or for it to be undertaken by someone else.

As a member of the first graduating class of Port Arthur’s Memorial High School in 2003, Gardner is pastor at the historic First Sixth Street Baptist Church and is the youngest president in the local NAACP branch’s history.

His days are divided with work at the Port Arthur Health Department, his role as a minister, civil rights activist and as a father. 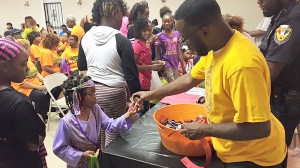 The Rev. Kalan Gardner gives out candy during a community event. (Courtesy photo)

After graduation he began studying at Lamar University with his sights set on music education, but God had other ideas.

Gardner found a balance and began taking courses at various schools such as Biblical studies and Biblical training before becoming an ordained minister. 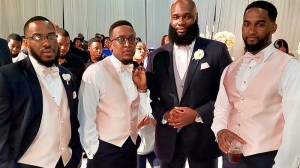 And while all of his family has been involved in the church, none were preachers, he said, citing Shiloh Missionary Baptist Church pastor Samuel Joseph as his spiritual mentor.

Besides taking to the pulpit at the age of 18, Gardener also took the reigns of the local chapter of the NAACP.

“We revitalized the chapter. It had been dormant for several years , then myself and some other young adults and some older members who were active revitalized it,” he said, adding it may be time to pass the baton.

There was a meeting of the NAACP officers earlier this week, which was the first meeting since the pandemic began. He’s hoping they can get back on track.

“At one time we grew to over 100 members, easily, prior to the pandemic,” he said.

Next up is a meeting of the members.

The local NAACP group took part in a peaceful protest in downtown Port Arthur last year in the wake of George Floyd’s death in Minnesota. 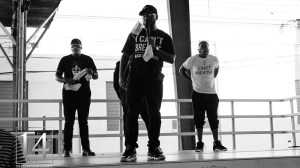 Gardner isn’t ready to stop with his community involvement; in fact he’s preparing to amp it up.

“I still want to continue to grow our church and I want to shift my focus more on community oriented things like helping young African American men by promoting and ushering them toward success in the future,” he said.

He sees there are men in the community with odds stacked against them and wants to help push them to success.

Bates said the two work together to enhance and encourage the community any way they can.

“It’s important that we, as young people, can be role models to young people that may be interested. A lot of the time young people think they have to wait a long time to make a difference in their community,” Bates said. “We want to show they can look up and can do something at an early age.”

Bates is working with Gardner in the plan to help young African American men in the community.

“I know there are several different mentoring groups in the area and they all do great,” Bates said. “We’re looking for some down to earth, regular individuals to help these young men. They may have been in the gang life and are out of the gang life, so these young people can see even if they make a mistake they can rebound from that.”

Being honest with youth and being a mentor are goals for Gardner and Bates.

“A lot of the time we speak to young people and they see where we are at now, they don’t see the journey,” Bates said. “We want let them know it will be tough. You can learn for our mistakes; that’s one of the main things we want to put emphasis on.”

Gardner has a deep love for the city, which is one of the reasons he’s worked so hard to make a difference.