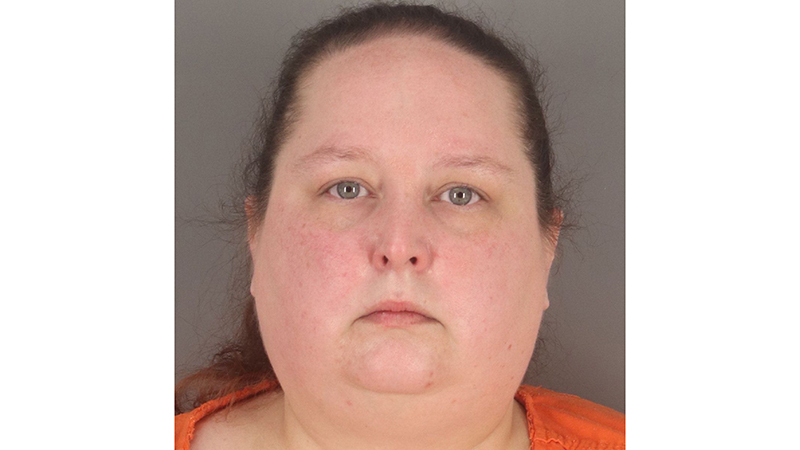 A Port Neches woman accused of embezzling more than $500,000 from her employer was indicted this week on a charge of felony theft.

Andrea Guin, 43, spent eight years as the secretary of a Nederland business, from which she allegedly stole a checkbook and began forging the owner’s name to deposit checks in her personal account.

According to a probable cause affidavit, from 2017 until 2020, Guin wrote herself 274 checks amounting to $525,899.65 that were deposited into her private account at 5 Point Credit Union.

The business owner told the responding officer that he and his wife met with Guin to terminate her employment, during which time she admitted to forging his signature and depositing the checks.

The officer, however, said in the affidavit that he “spoke with Andrea Guin on several occasions and attempted to set up an appointment for her to come in and speak with me about this case. Guin has been uncooperative and would not show up to the scheduled (appointments) that she had made with this detective.”

A warrant for her arrest was requested on Jan. 18. According to jail records, she is not currently in custody.

If convicted, Guin faces up to 99 years in prison.