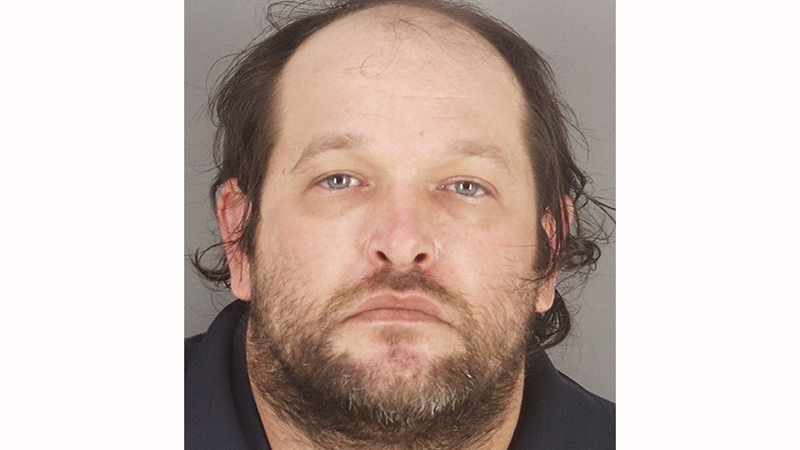 A Jefferson County grand jury indicted a Groves man this week on a charge of indecency with a child and three counts of continuous sexual abuse of a child.

The probable cause affidavits for the arrest of Mark Dewayne Brown talk of multiple female victims younger than 17; and all of the allegations came to light in February 2021.

The indecency with a child younger than 17 charge reportedly occurred on or around Oct. 16, 2012. The female victim said the man placed her on his lap and touched her inappropriately above her clothing.

The alleged victim in this charge was around the age of 7 at the time and stated Brown touched her over her clothing and later under her clothing when she was a few years older.

A second count of continuous sexual abuse of a child reportedly occurred twice in 2012 to a different female under the age of 14 at the time.

The reported victim was also touched above the clothing and underneath the clothing, according to court documents.

The third count of continuous sexual assault of a child occurred from on or about July 1, 2012, through Nov. 30, 2012, with a child under the age of 14. The document states the suspect touched the child over her clothing several times and made her touch him over his clothing in addition to seeing him watch pornography.

Brown was arrested March 5 and remains in the Jefferson County Correctional Facility on a combined $1.2 million in bonds.