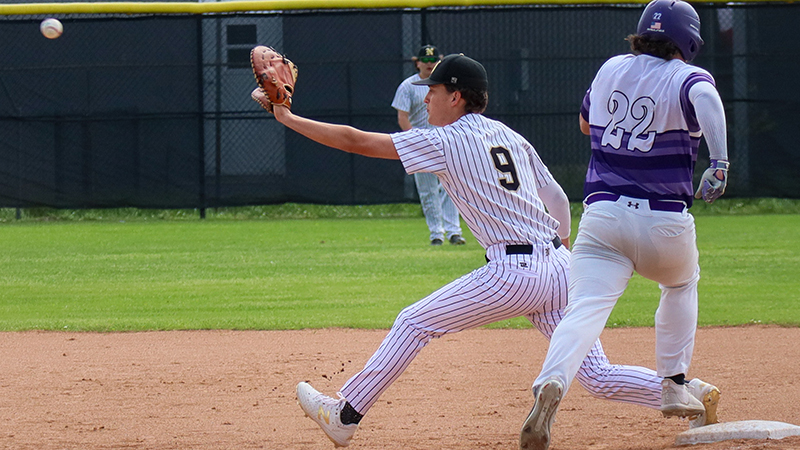 The Nederland and Port Neches-Groves baseball teams have an important slate of games ahead of them as they enter the final month of the district season.

The Indians (10-12, 5-1 in district) are in second place in the district behind Barbers Hill.

“We just continue to work and try to get better,” PNG coach Scott Carter said. “We just show up every day and do the best we can. We have six big games coming up next in district. Nothing has been decided. We have a lot of work to do.”

PNG plays Crosby Tuesday and Friday before taking on Barbers Hill April 12 and April 15 in a series that could decide the district championship.

Carter said several players have had hot bats for PNG over the past few weeks.

“Caleb Faulk, Blake Bost and Ryan Sosa are some of the guys who have done a lot for us with the bat,” he said.

Bost leads the Indians with two homeruns on the season, followed by Sosa, who has one.

Carter said senior pitcher Thomas Reinholt has led the team with his arm.

Carter said the Indians need to win as many of the remaining games as possible to have a shot at the district title.

“We need to try and win four or five of those games if not all six,” he said.

The Bulldogs are 13-8 on the season and 2-2 in district after splitting with PNG and Galena Park.

Coming off a 12-4 loss to Lumberton, Nederland coach Bryan Spell said his team needs to be more consistent before the playoffs start.

With six games left in the season, the Bulldogs are tied for the fourth seed in the district coming off of a bye week.

“Corbin Chandler has come up with some extremely big hits for us,” he said. “He is probably the hottest guy at the time. Britton Gomez and Rene Cunningham have swung the bat really well all year long. The top of our lineup has been fairly consistent.”

Freshman Brady Corcoran has not shied away from big moments, Spell said.

“He pitched a really big game against Port Neches in a game that we needed,” he said. “He came back against Galena Park and was able to get a win. Being a freshman, the stage hasn’t been too big for him.” 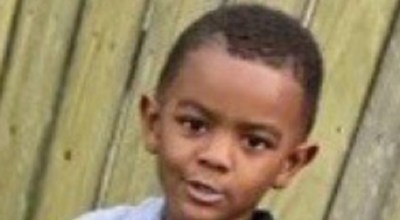