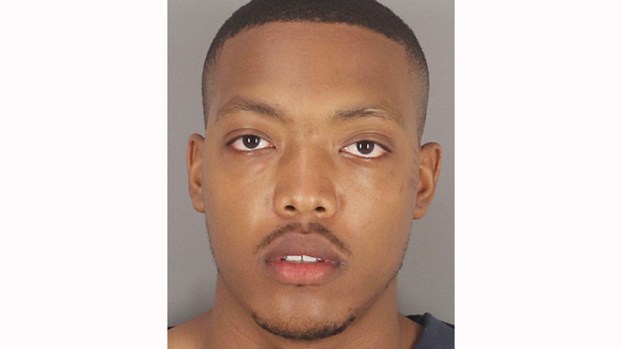 A 23-year-old Port Arthur man was indicted on a charge of sex trafficking stemming from a tip from the National Trafficking Hotline.

On or about March 1, a tip from the National Trafficking Hotline was sent to the Beaumont Police Department advising two 16-year-old females were being exploited in hotels in the Beaumont area. Investigators were able to locate evidence of ads on known websites that reportedly promote prostitution and selling sexual services in exchange for money, according to the probable cause affidavit for Scott’s arrest.

Ads for the two girls were placed on the websites, and the call back number for the ads traced to a man named Jake Knight Jones, 39, of Port Arthur, whom police believe was working with Scott.

On March 3, the two girls were located and taken for medical treatment at Christus Hospital St. Elizabeth. They allegedly identified Scott as being the one who watched over them on “dates,” collected money and took photos of the girls that were placed on the websites.

The other suspect, Jones, reportedly coerced them into taking “cocaine and yellow pills,” as well as setting up the dates and telling them what to do.

The document says Jones kept giving them cocaine to “keep them up and making them numb and have sex with men.”

Scott was arrested on March 16 on two charges of trafficking of a person under the age of 18 with bonds at $500,000 for each count.

Scott was indicted this week by a Jefferson County grand jury.

Two vehicles reported stolen a year ago from Port Arthur and Bridge City were discovered this week in a local... read more