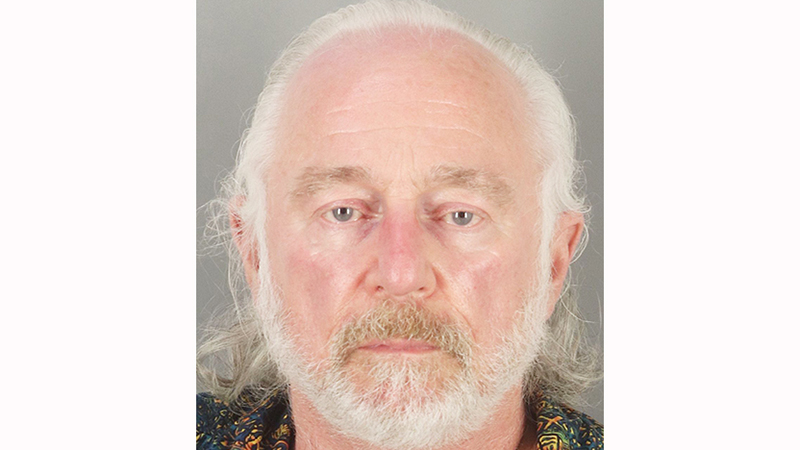 A Beaumont doctor is facing a second-degree felony after a DNA test linked him to the sexual assault of a patient, according to court documents.

Michael Wesley Holmes, 70, was indicted this week by a Jefferson County grand jury on one charge of sexual assault.

According to a probable cause affidavit, the victim visited Holmes in October 2018 at Medical Plus on Phelan Boulevard. It was there, she told police, that the doctor touched her inappropriately, which included putting his mouth on parts of her body.

“(The victim) advised this was making her uncomfortable and she attempted to raise up off the exam bed. At this point, Holmes pushed her back down on the exam bed and continued…” the document says.

Following the appointment, the woman was sent for an exam by a sexual assault nurse, where swabs were taken from the place she said the doctor had put his mouth.

On the following day, the affidavit says, she returned to the office to gather paperwork.

“She was advised by staff to see Holmes in person,” where she was again touched without consent.

A detective with the Beaumont Police Department used a search warrant to gather a DNA swab from Holmes’ mouth.

An analysis by a Department of Public Safety crime lab revealed a match between the oral swabs taken from the doctor and those taken from the victim’s skin.